Apple, then and now

I know, I know – everybody has to say something following the big unveiling by Apple the other day, just like every other time it’s happened. I’m just on the band wagon, right?

But I do feel I have something to add, and it’s not so much about the iWatch (as if anyone is going to ever call it anything else) – though I note that nothing I saw made me believe Apple did any better than what I already think is the state of those things, and actually may have accidentally directed everyone’s attention to the fact that smartwatches take both hands to operate with that “crown” thing.

No, what’s on my mind after watching the event is this: – Who is Apple talking to?

I actually had to go watch a few of ye olde Steve Jobs keynotes to make sure I wasn’t seeing the be-turtlenecked one through rose-tinted goggles, and doing so only made the contrast even more jarring: Apple is fundamentally different since Jobs died. 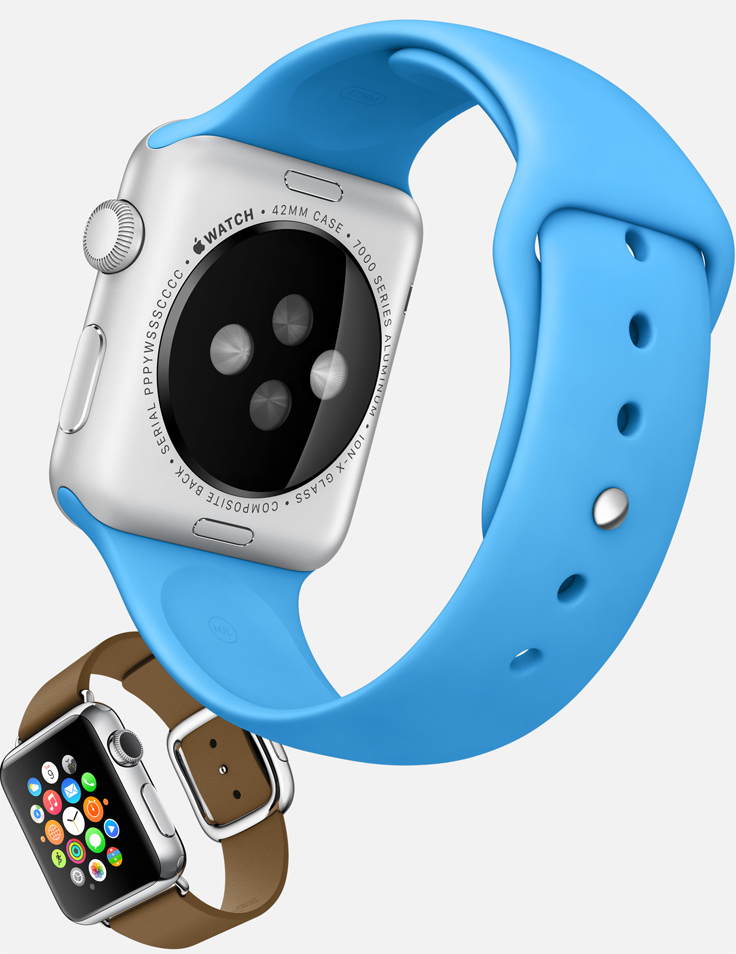 Now, I know what you’re thinking, and I assure you, I, too, used to scoff at the idea that the Jobster was somehow the end-all, be-all of Apple (and laugh heartily at the jokes), because obviously, there must be a lot of other people working there who can’t possibly all be morons, because how would it then be possible for one lone genius to get a company full of idiots to make great products, and all that, right?

– and they’re not. They’re not idiots at Apple, far from it – some of the world’s best people work there. But some of the world’s best people work at Microsoft, too, and at Samsung, even Xiaomi and [brands neither you nor I have ever heard of] employ some of those world-class peeps. Apple used to trounch all of them regardless, and regardless of how insane it seems, it was thanks to Jobs.

It was because Jobs was, fundamentally, at heart, a user advocate. No, Apple didn’t use focus groups, bla-bla-bla, but The Jobs himself was well known to be a complete and utter prick about the user experience – not from a designer’s point of view, but as a user. The man would literally hide in the bushes outside Apple stores to observe his customers and make sure he knew as much about how they reacted to his products as he could.

Go ahead, watch Tim Cook et al from the other day, unveiling a new, supposedly brilliant product for the Apple line – then check out Jobs presenting the first iPhone.

Can you see the difference? Where Cook is mainly talking to his board of directors, the shareholders and maybe a few tech journalists (and when he tries for users it’s with things like “… how it makes you feel..” and “… great user experience…”, the kind of things people are supposed to, well, experience, not be told), in stark contrast to Jobs, who is part “user who is super-stoked about this new thing”, part proud and excited parent of said new thing.
He alternates between showing off features like he’s just now realizing just how cool they are, and standing confidently behind the product he’s driven into the world.

Oh, and he’s only a few minutes in before the actual, physical product comes out and drives the rest of the presentation. Cook and his guys keep rattling off specs for the tech magazines and statistics to placate their CFO and stock owners.

At no point does anyone address the user eye-to-eye – not even during the game demo, which… what the hell? – and at no point does an actual product come out to drive the show – especially not the iWatch, which won’t even be in stores for at least six months, and for all we know only exists inside computer renderings.

To my eyes there’s no longer a discernable difference between this presentation by Apple, and those of any other tech company, from Microsoft to Samsung, and it makes me sad, because I’ve always felt that what was missing with everyone else was “Hey, we’re your fucking customers, you know, the people whose money is paying for all of this – remember us?”. I always hoped others would learn from the one company that got it, and made it bigger than anyone else in the world specifically because they got it.

Turns out it really was just one dude, and they were lucky enough that he happened to be the CEO.

Context, put in context… Talkback: The true power of behavior