In my ongoing effort to clarify, or at least comment on, important concepts in the field of User Experience, today we’re going to talk a bit about chocolate covered broccoli.

You may now feel you’ve skipped the parts of the UX debate, or even the pages of the litterature, in which this core tenet of the field was discussed so allow me to comfort you: – no, you didn’t. It isn’t widely discussed, but that doesn’t mean you didn’t miss anything because maybe it should be.

As for the figure of speech itself I scraped it off of this great video from TEDx Manhattan Beach, in which Sean Bouchard uses the image to speak about some of the misunderstandings in the field of gamification – specifically, he talks about how it has been attempted to make educational games by wrapping educational material in the garb of a game, which is what he refers to as “chocolate covered broccoli”. He also tells us that this doesn’t really work at all, as it tends to only make you wish you had some chocolate without so much broccoli in it. None the less, this approach of covering something ostensibly unappealing in something sweet and alluring is how the User Experience is addressed. 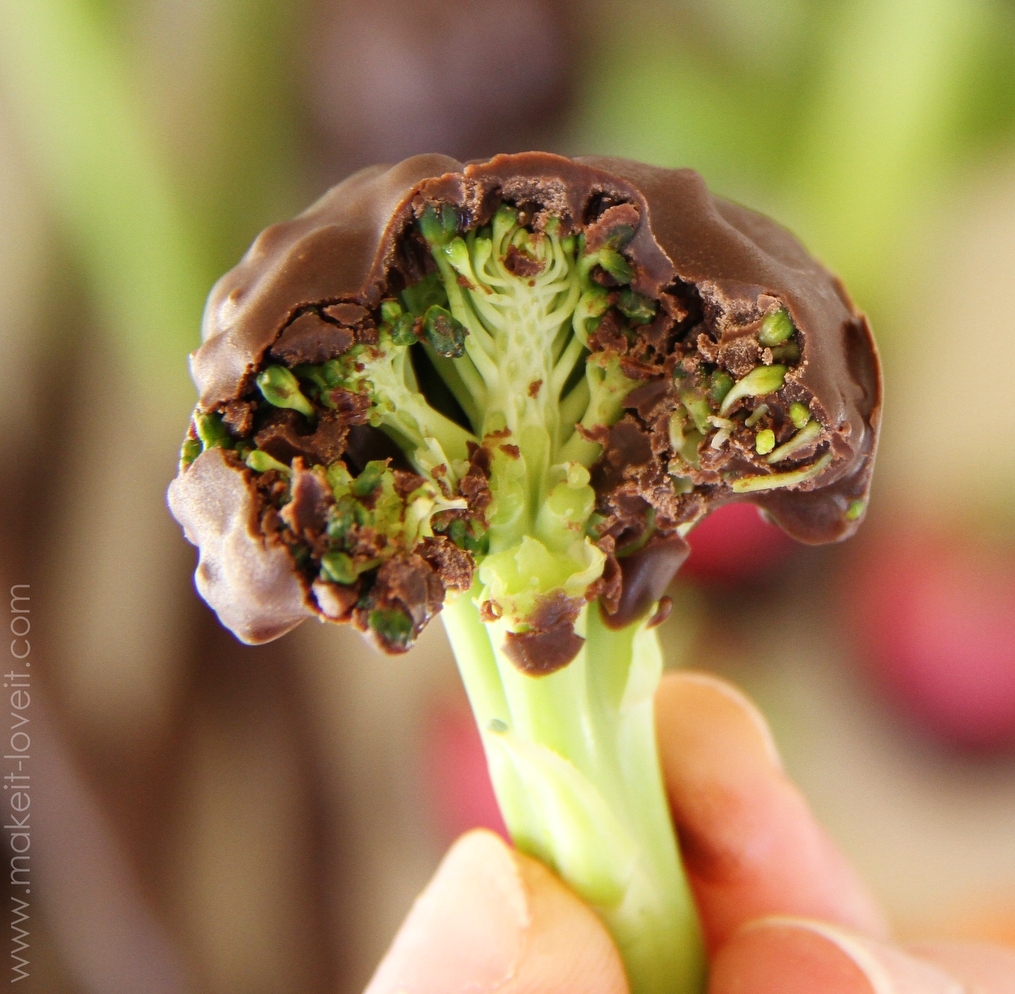 Only too often – particularly in the branch of UX Design – one may find oneself called in to add a coat of sugar to something that’s already built, as per the idea that UX is just a splash of magic sauce to make anything go down more smoothly.But why is this wrong? If we compare to the topic of nudging which I covered recently, isn’t it possible that it’s just a matter of finding the right sauce, the flavor that will “nudge” the target demographic to swallow the thing whole?

To answer this quite reasonable question we have to consider what we want to happen, which we can do with this quote from 19th century millionaire businessman Alexander T. Stewart:

“You must never actually cheat the customer, even if you can. You must make her happy and satisfied, so she will come back.”

There. It’s really that simple.

If you trick your user, or your customer, by covering something unappealing in a palatable crust, she won’t come back, which, essentially, is exactly the same reaction Bouchard refers to when he talks about how the result of wrapping education in a game is that people stop playing – if you advertise a candy and serve a vegetable you’re going to turn folks away, something no business can afford in anything but the shortest of runs.

It’s important to note that if you advertise a delicious, fresh, crisp vegetable you won’t turn people away – what should absolutely be understood here is that it’s the act of sugarcoating, of trying to put one over on your user, that’s a risk in itself. It’s not inherently risky to have a “difficult” or “healthy” product, as long as it has value to your users, but it’s potentially catastrophic to cheat, or even risk people thinking that’s what you were doing.

note the arrow pointing to what was, at the time, considered Netflix’ “Oh shit!” moment right before plummeting into oblivion

Consider what happened to Netflix back in 2011 – you know, when they split part of their business off into a new service called Qwikster. A big part of why that made people angry enough to leave the service by the thousands was that the combined price of those two new services was considerably higher, leading customers to believe the split was done to conceal a price hike. Also consider that as soon as the split was cancelled the customers came back, even though the price was still higher – what turned them away was (among other things) the appearance of a cheat.

So this is why you talk to a UX specialist along the way, and not only a few weeks before your roll-out – because from the very start you know (or you bloody well should know) that down the line, at the end of the project, there’s going to be some users, and they’re the ones who have to adopt your thing if you want it to be a success.

That should be a first-day consideration, not a last minute one, should it not?