In a market of customers

In recent years there’s a company that has finally managed to do what others have failed at repeatedly: Introducing an electric car that people actually want. I’m speaking, of course, of Tesla – home of the first serious electric sports car, the Roadster, and later the wildly successful Model S.

Before the Roadster, electrical cars were tiny, experimental compacts that lived on the fringes of the R&D departments of more traditional auto makers, but Tesla’s success have prompted several of these companies  – who, as noted, have thus far failed in this field, despite far greater experience in automobiles – to scramble. Among others, Audi, Mercedes and Porsche have announced high-end e-cars, more or less explicitly built to “trounch ” and/or to “claw back market share from” Tesla.

I’m not sure I find that strategy advisable. 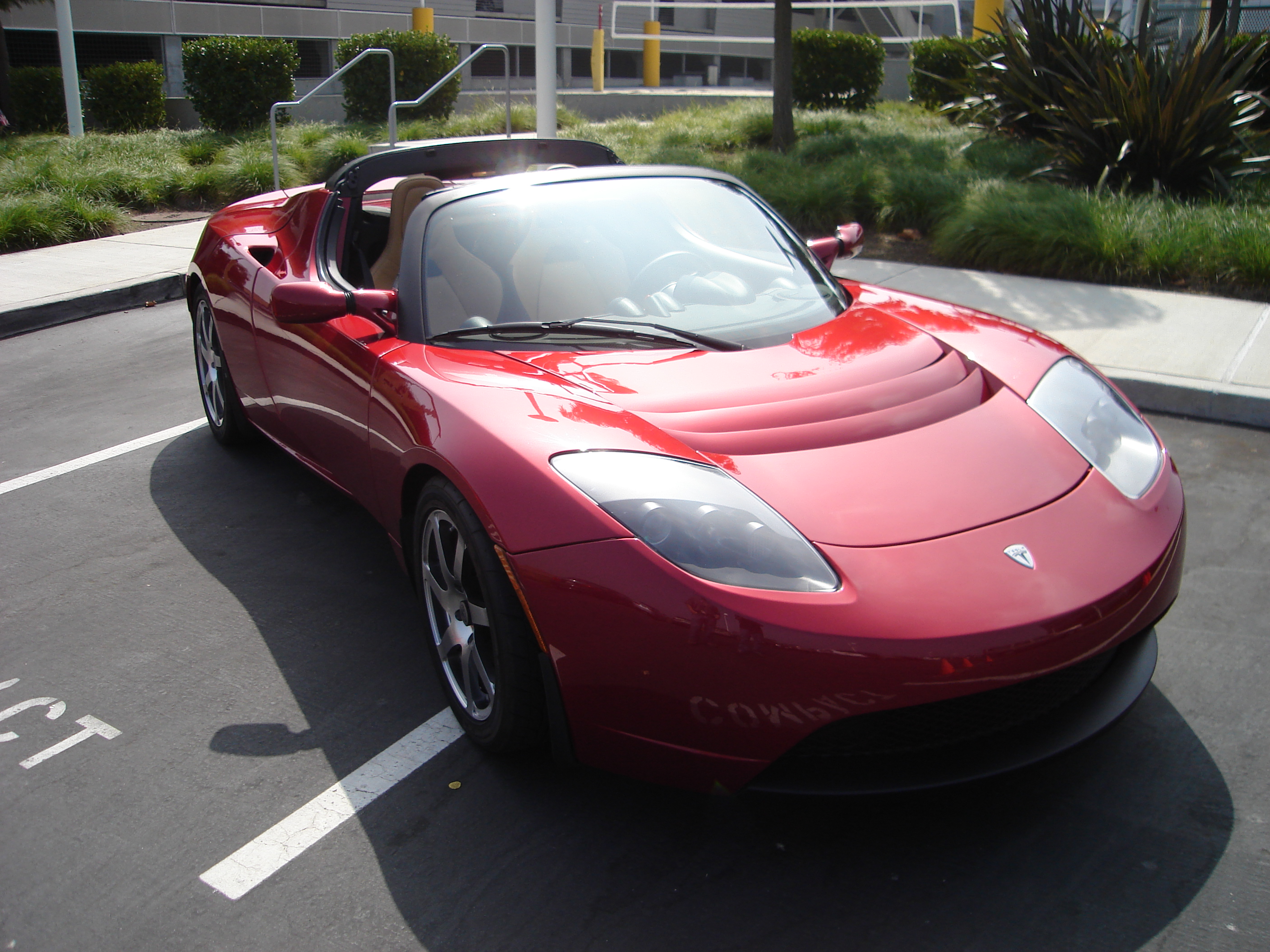 Tesla Roadster was built – per Elon Musk – to insert the e-car at the top floor. Build one that people will covet, and pave the way for consumer level e-vehicles. His ambition was (and remains) to make technology cleaner, and he decided to attack the automobile. His method: Make a great one – make it exceed any consumer expectations towards a sports car (and, later, a sedan) – not just towards an electric car, but any car in the segment, regardless of power plant.

Make the consumers actually want an electric car – and then extend the range down the line towards the regular, reasonably-priced family car. This is the strategy that has brought Tesla its notable succes.

Competitors, on the other hand, are focused on – well, they’ll say “on the market”, as they watch it being impinged on by this little upstart, but they’re really focused on the competitor and overlooking the consumers, so really, half the market.

Missing the point of why people have fallen for the Tesla cars, they’re trying to copy the “what” part of the story – and expensive luxury car – but not the “why”: To make people fall in love with the car, make them covet it. After all, the market is made up of a bunch of individual consumers, each of whom has to like your product enough to buy it – and they mostly aren’t going to react to your “we’re better than [competitor]” strategy. That’s important to you, not to the customer. They just want a desirable product.

Also, it’s crucial to understand that it’s often hard – or impossible – to copy someone else’s customer-centric strategy. In this case, Porsche can’t directly copy the Tesla journey, because people already associate the Porsche brand with desirable sports and luxury cars – they’re not going to think about how much better an e-Porsche may or may not be than a Roadster or Model S, they’re going to compare it to other Porsche models. The relation between the consumer and the brand starts out – as far as the e-cars are concerned – in a completely different place compared to the competitor.

It’s like trying to copy someone else’s map to some sort of hidden treasure, reusing it with a different starting point, and still expecting it to lead to treasure.

Now, am I predicting these automakers will fail? No – they’re good at what they do. Also, what they can, in fact, copy is Tesla’s technical solutions, which have been made open source, saving them a lot of R&D effort, so there’s that.
But I do predict they’ll find it harder to “claw back” against Tesla than they seem to be expecting – and this will mostly be because they’ll probably fail to build the customer relation that Tesla has managed to build in its first few years.

And I still find it surprising, despite how often it happens, that companies so readily fail to consider their customer relation, and the emotional signature they have in the eyes of their customers. 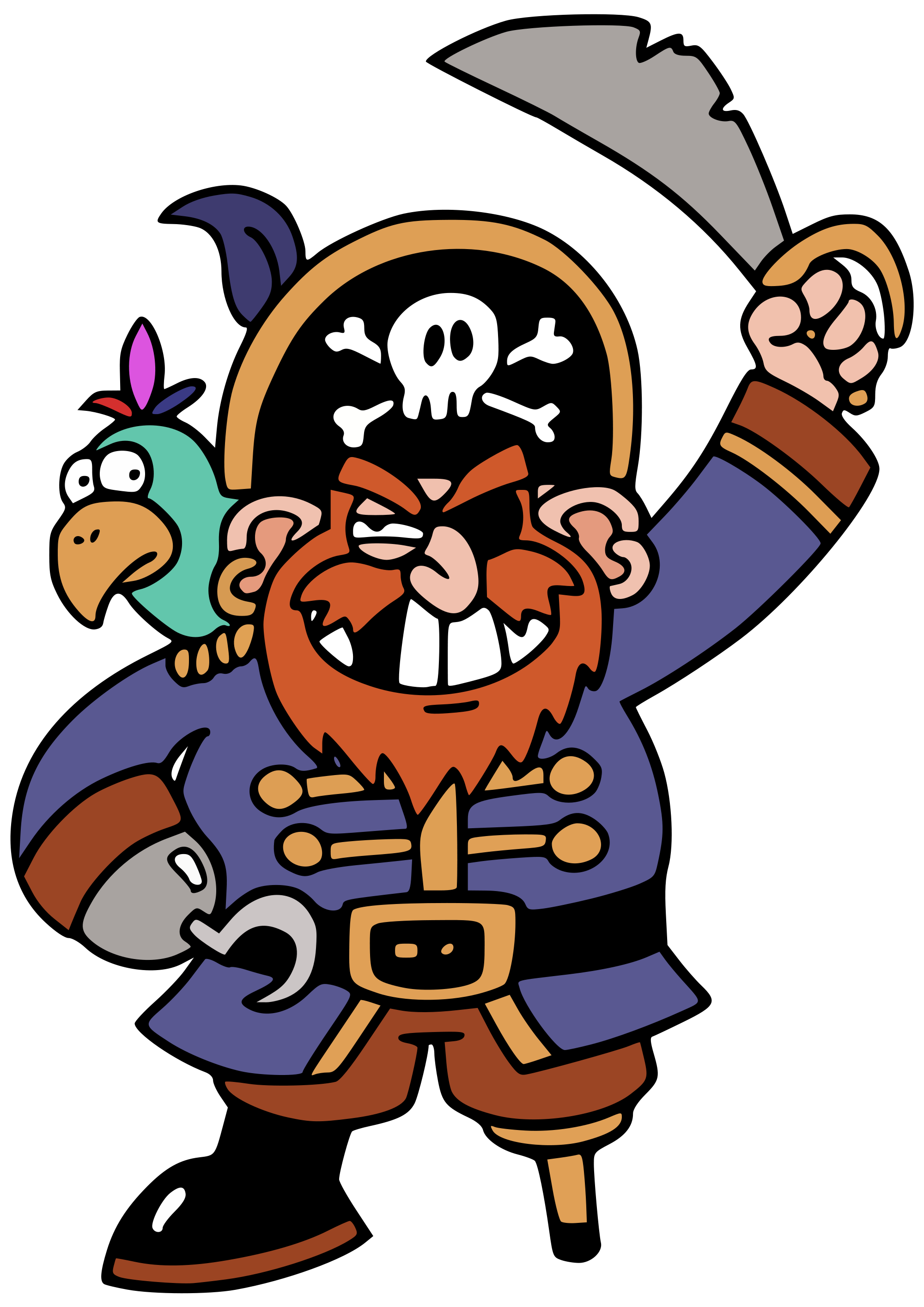 What tech generation is this? Talkback: Tech development and the user perspective