No, probably not – but there is a hashtag: #youtubeisover

I’m going to do a quick & short bit about it, because it has to do with things I do, like the relationship between companies, customers and advertisers, user value propositions, and understanding your audience.

What’s happening is that Youtube is adjusting its practices for “content that is considered inappropriate for advertising”. Probably. YT’s practices are notoriously opaque – but they’ve sent out a notification.

The notification refers to things like “sexually suggestive content” and, egregiously, “inappropriate language”, and the policy has resulted in, well, in that hashtag I mentioned just now, but also in some hilariously ridiculous flagging reports, like the popular channel Vlogbrothers having a video titled “vegetables that look like penises” tagged inappropriate. Content creators, however, are as worried about this as they were about the Google+ tether a few years ago, which Google had to roll back. The reason for the worry is that, for anyone making anything other than middle-of-the-road vanilla content, this looks like the kind of thing that could push them into self-sensorship. Or into finding another platform, or stop creating content at all.

I think Google is in danger of making some mistakes here, and think it’s – once again – based on a lack of understanding of their own user value proposition.

From their perspective, if they look at the most viewed videos, or at the most subscribed channels, they’re going to overwhelmingly find music videos. Conclusion: Youtube is a platform for easy listening (in both senses of the word – it isn’t exactly Chaikovsky people are streaming), with some cute animals/children and light memes chucked in. 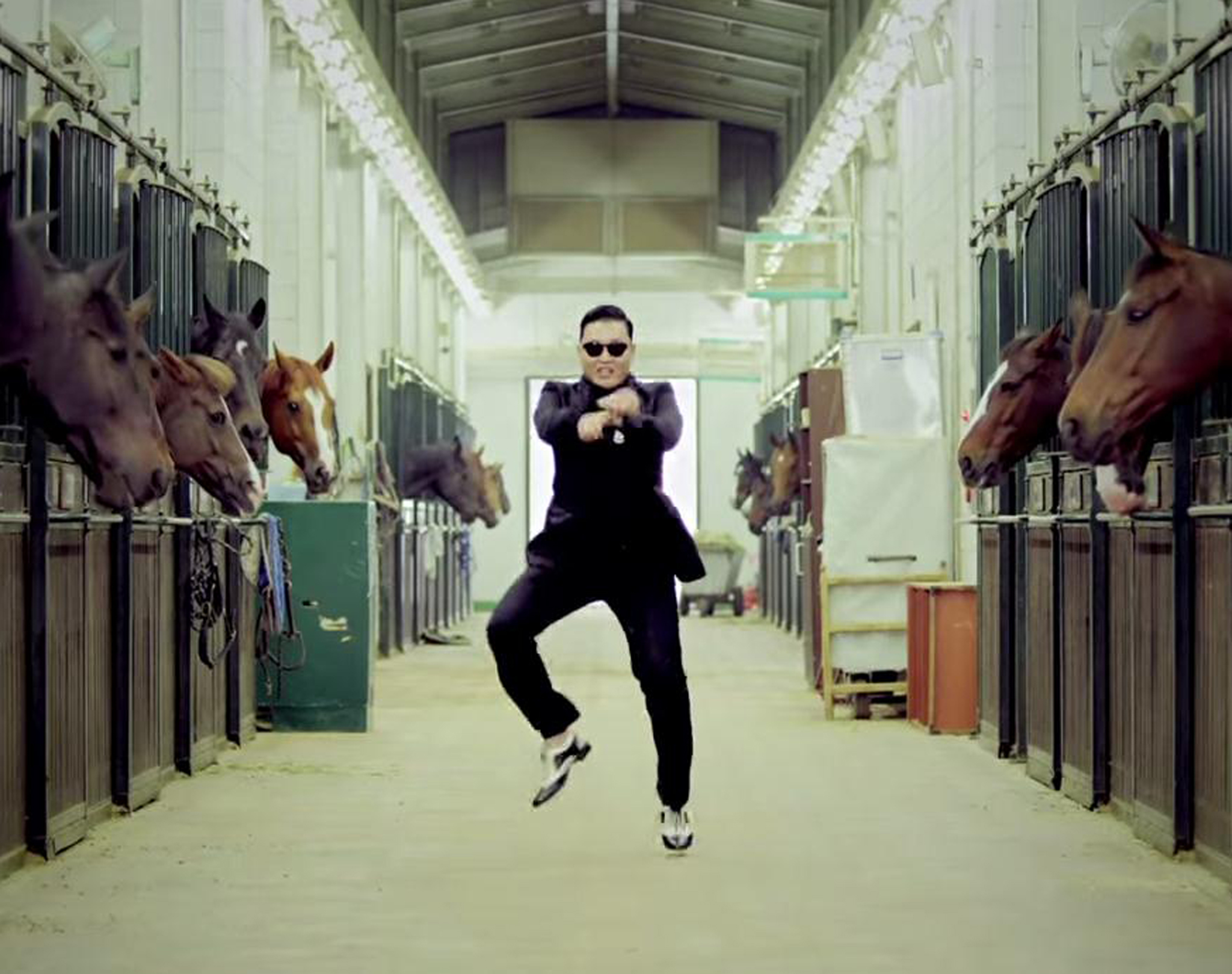 This “most popular” approach is very common these days but it can be grossly misleading.

Let’s do some math. Yay.

The most viewed video ever is Gangnam Style, which has about 2.6 billion views. Let’s pretend it got all of them over a period of one month – that would give it some 88 million views a day. Pretty impressive, huh? Well, not if you consider that YT has some 4 billion views per day total. This means that if the most popular video ever had all its views compressed into one month it would still only constitute around 2% of the total daily consumption. If Youtube had its ten most popular videos peaking in the same 30 days it would still be less than a fifth of the platform’s daily views. Even if Gangnam Style got it all in one day it would still be only slightly more than half.

And that’s beside the fact that music videos is the kind of content that gets multiple views in a very short period (again, this is chartstuffers), and oh yeah, most of those “views” are “listens”.

What’s counter-intuitive, especially to businesses, is that “most popular” is a minority. In this case a casual glance reveals that there’s a “long tail” of content starting right below those top few percent, and a whole hell of a lot (whoops, just got myself flagged there) of the long-tail content is wildly inappropriate by these new standards. Take channels like Screen Junkies, whose profanity-laden “Honest Trailers” have 140 million views combined. In fact, a whole lot of game and movie review channels are popular specifically because they’ll let go and be inappropriate – I mean, let’s face it, the mainstream world is so bowdlerized and PG (Deadpool notwithstanding), it’s a thing unto itself to throw a few Fucks in there. And then there’s the whole “views and politics” category, where all the stuff regular media won’t cover (maybe to please *their* advertisers?) is found.

The idea that it’s the top few procent that drives your media business is the same one that’s killing traditional media. Every newspaper in existence is chasing its own version of clickbait, chasing that popularity, neglecting to consider that, as a newspaper, its main value proposition is trustworthiness. Every time any form of media compromises its credibility to approach the advertisers, it reduces the very value it sells to those advertisers. Those eyeballs that advertisers buy, they almost invariably come for some reason of credibility or other. In the case of newspapers it’s actual journalism.

Your sensation headlines only work as long as people largely believe you didn’t pull it out of your ass; if it’s make-believe anyway, I can get it from any blogger just as well. 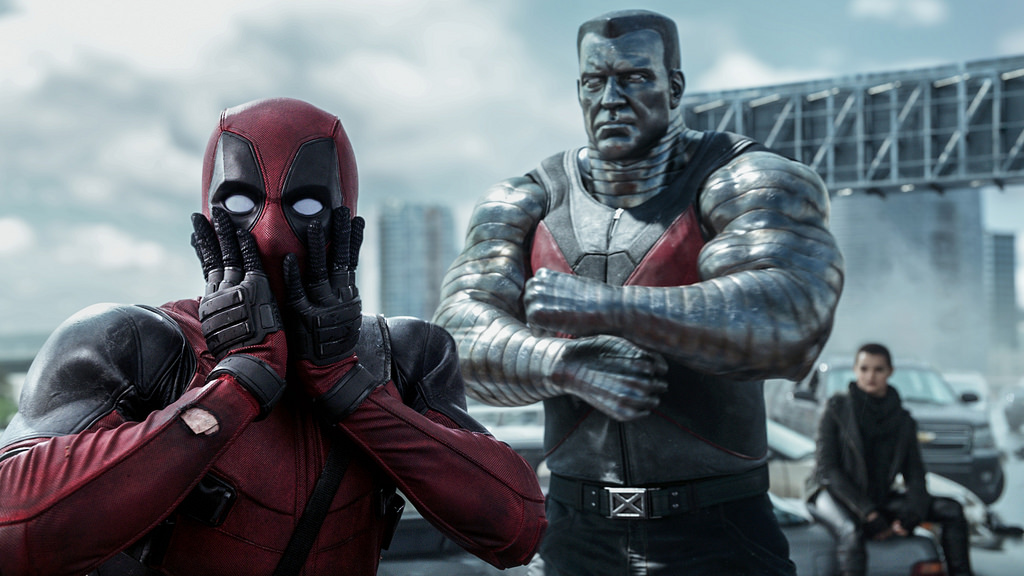 That kind of credibility is mainly created over time and in the “long tail”. In Youtube’s case, the cred comes from people knowing they can go there to find literally anything they could possibly be interested in. That cred could suffer non-trivial damage if we start seeing our cursing movie reviews and dick-shaped cucumber videos disappearing.

People are not going to keep flocking to a platform stuffed with advertiser-friendly content and nothing else.

There, that’s what counts as a “quick & short” one by my standards.