OK, that makes it sound like we’re at an impasse – it’s more of an on-going thing. Still, though, stuff has happened since I last wrote about autonomous vehicles (or AVs) a few years ago. I’ve also been having a slew of interesting exchanges and discussions with various very interesting and knowledgable people. I thought I’d assemble some of my recent thoughts, info etc., for you to do with as you please.

Let’s begin by looking at the biggie: When?

When are we going to see driverless cars on the road, as anything more than an experiment? 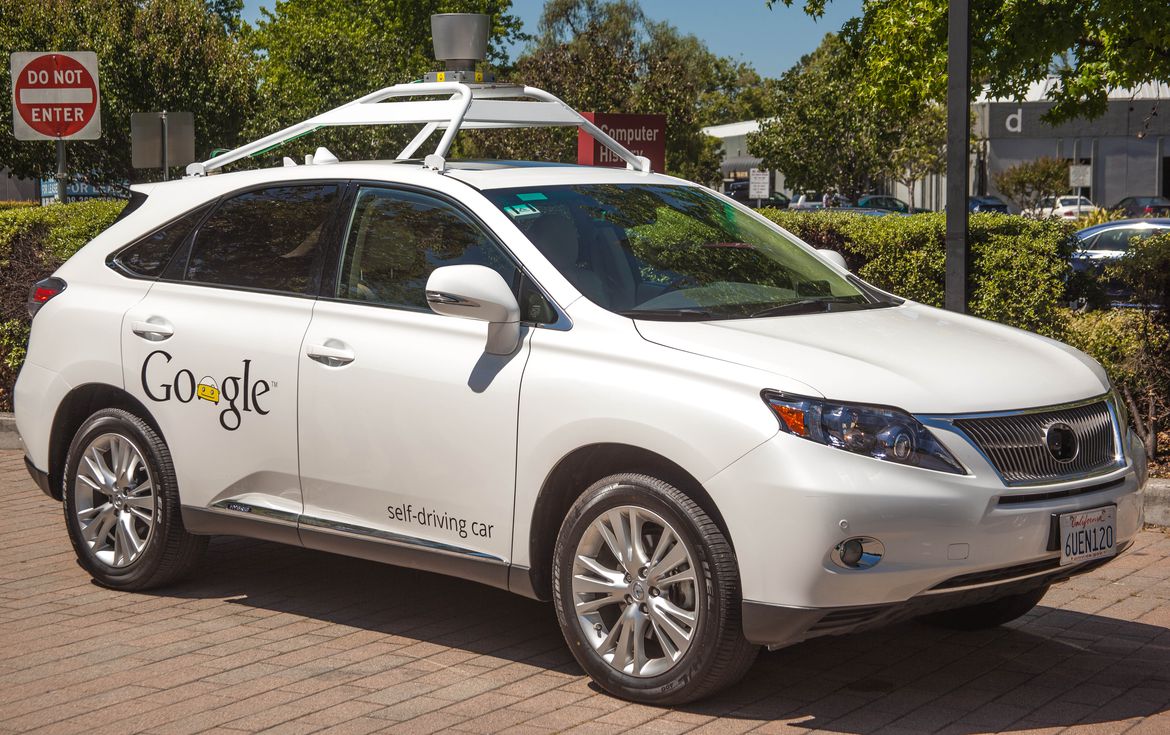 Well, we already do, sort-of; the most recent Tesla autopilot-function essentially turns the car into an AV. There’s also been an experimental, but “real”, first run for the Otto self-driving truck (it delivered beer, of course, because this is still Silicon Valley bro culture).

For us normal people, though, when may we expect to meet an AV or ride in it?

The jury’s still out; some say 4-5 years, others 10-years-plus. The tech is probably pretty much there, even though this is often treated like it’s a technical issue. There’s still a lot of practice left – yes, robots have to practice, that’s how we program complex behavior – and there’s still stuff like driving on badly-marked roads or under weird lighting conditions, but mostly, we can build a machine that can drive itself.

The challenge is not so much technical. It’s interactional.

Before getting into what that means, we’re going to have to agree to something, namely that we still want a world for people, where machines make our lives better. Not a world where people make life easier for the machines. In other words, we don’t want the world of human beings to fundamentally have to rewire itself to accommodate driverless cars; they have to work for us, not the other way around.

That doesn’t mean that we don’t have to be careful in traffic. It does mean that when something goes wrong, the reaction can’t be “user error” by default. That doesn’t fly on my laptop, and it sure as h… eck won’t fly when several thousand pounds of metal and batteries come barreling down the road. Also, as a pedestrian or bicyclist I’m not the “user” of an AV in a meaningful sense – the blame can’t automatically be shifted to me, even if the thing is programmed to follow the rules, and I broke them. That’s not humanly acceptable.

Because autonomous cars will save lives. Introducing and spreading them is absolutely a good thing, and something we should want. 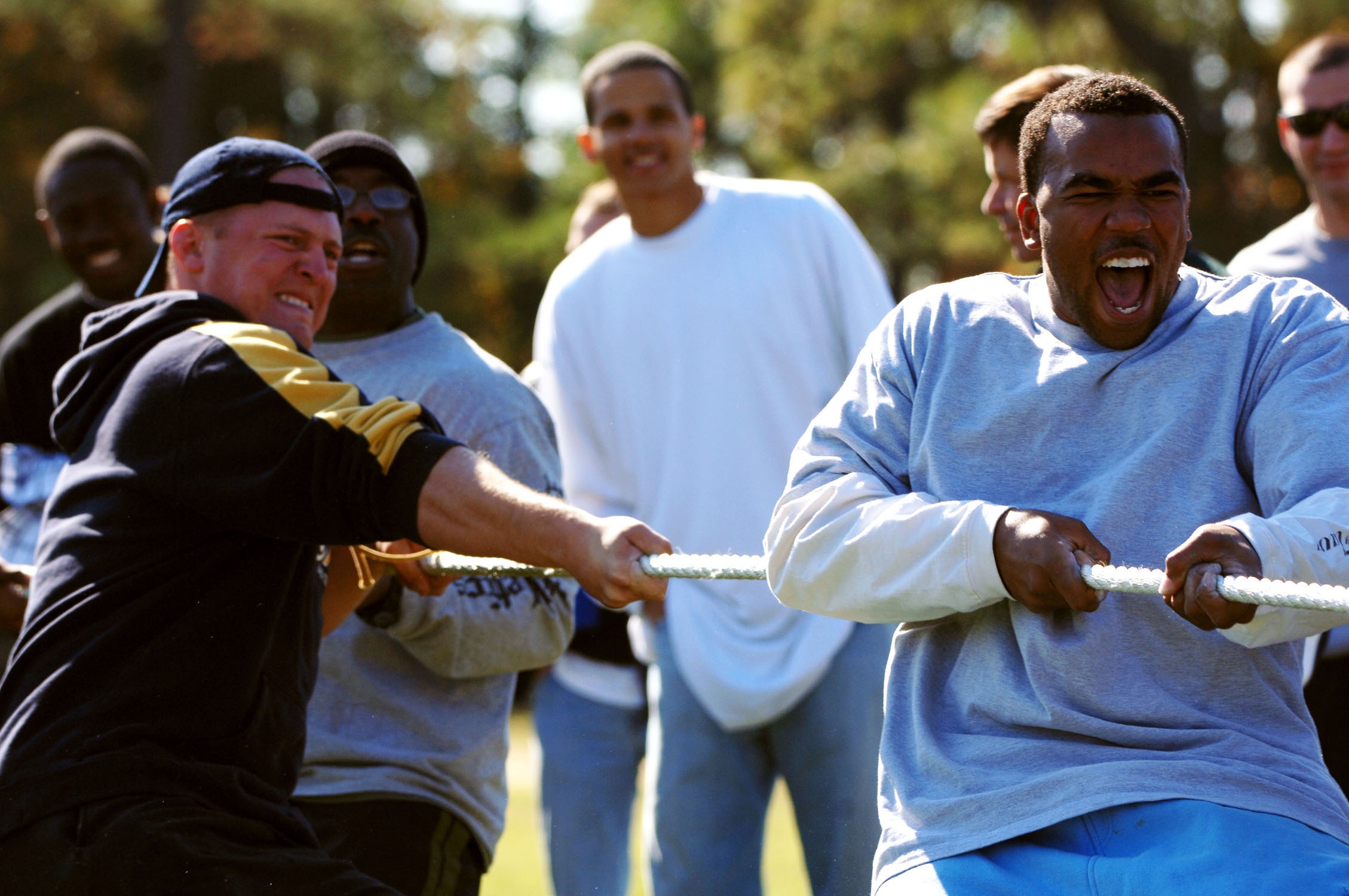 “OK, now you’re confused, JW – that’s an argument for the opposite; we should bow to the machines in the interest of saving lives”, you’d reply.

Well, you clearly haven’t seen “I, robot”. Anyway, people might agree or disagree to that but here’s the thing: We won’t get AVs that way. This isn’t like introducing the smartphone; replacing a significant number of the world’s 1.5 billion cars with driverless vehicles is going to require one thing above all – and it’s the one thing that almost nobody in the field is talking about.

We – the human beings of the world – are going to have to insist on getting those sweet, traffic-safety-increasing, car-ownership-eliminating, energy-saving, convenient AVs, sooner rather than later.

Remember my article about pull marketing? Something like this requires the biggest amount of pull you can imagine.

We actually have grounds for comparison here, and it’s even in the same sector: Electric cars. Right now we’re in the golden age of e-cars. They’re better, safer, and unlike fuel cars, the cost of powering them – both in money and pollution – will only drop. Yet they’re still outnumbered massively, even if we include hybrids. Manufacturers push them hard, but outside of the first-mover demographic, people just aren’t pulling – and it’s mostly for irrational reasons, because that’s just how people work.

as a rule of thumb, 80% of any purchase decision is emotional in nature. Also, car-buying decisions are most often made by women, who aren’t as easily swayed by features and tech

Remember, “irrational” doesn’t mean “bad”, just as “objective” doesn’t mean “good”. We could try generating support for AVs by leaning hard on the statistics; according to many sources replacing human drivers will slash the number of traffic deaths dramatically. It’s just that for most of us, that kind of knowledge might get us to advocate for self-driving cars in general, but it won’t necessarily make us buy one. Because there’s a dramatic emotional difference between the idea of deaths as a statistic, and the decision to trust one of those machines with your life, and the lives of your loved ones.

That interactional issue I mentioned? It’s all about trust.

In certain ways we’re terribly technologically immature. We haven’t even figured out a baseline of trust for our current machines – sure, people will trust their smartphone or their Facebook app waaaay too much when convenient, but at the same time, all it takes is one article about webcam hacking, and we’re taping over our webcam forever. The non-techie user tends to vacillate between clicking on anything willy-nilly, and cowering in fear when opening an email. In many cases there isn’t general knowledge that trust is even in play, because most people have no idea of the level of agency any given machine has.

That – the level of agency – will be screamingly obvious to anyone, however, as soon as they realize that a computer is driving the car. Nobody will fail to notice that a machine now has the power to make decisions they used to make themselves – and we won’t fail to notice the seriousness of those decisions, either.

People also tend to become acutely aware of these things when they see a car coming at them with nobody behind the wheel.

(this also includes the issue of when an accident does occur, which they still will – blame, responsibility, all those things. That’s a such a big one I’m going to give it its own article at some point. Remind me if I forget)

Work is being done, of course – as Co.Design puts it in the article at the end of that last link, if people are scared of driverless cars it’s a design problem. Personally, though, it seems to me like too few people realize that this is the single biggest design challenge posed by self-driving cars.

What do you think?