Talkback: Customers and their emotions

I may or may not have mentioned this before but I’m a bit of a fan of Colin Shaw of Beyond Philosophy. They’re a no-nonsense customer experience company that works with this ostensibly intangible stuff, yet remain firmly grounded – and while things like the “Net Promoter Score” can be criticized, BP generally demonstrate serious chops in the CX business.

It stands to reason, then, that I’d be particularly endeared when mr. Shaw decided, in a recent article entitled “Listen to the Voice in your Customer’s Head”, to include a bona fide modern pop culture reference to bolster an already interesting point.

You know, because that’s the kind of thing really clever people do. 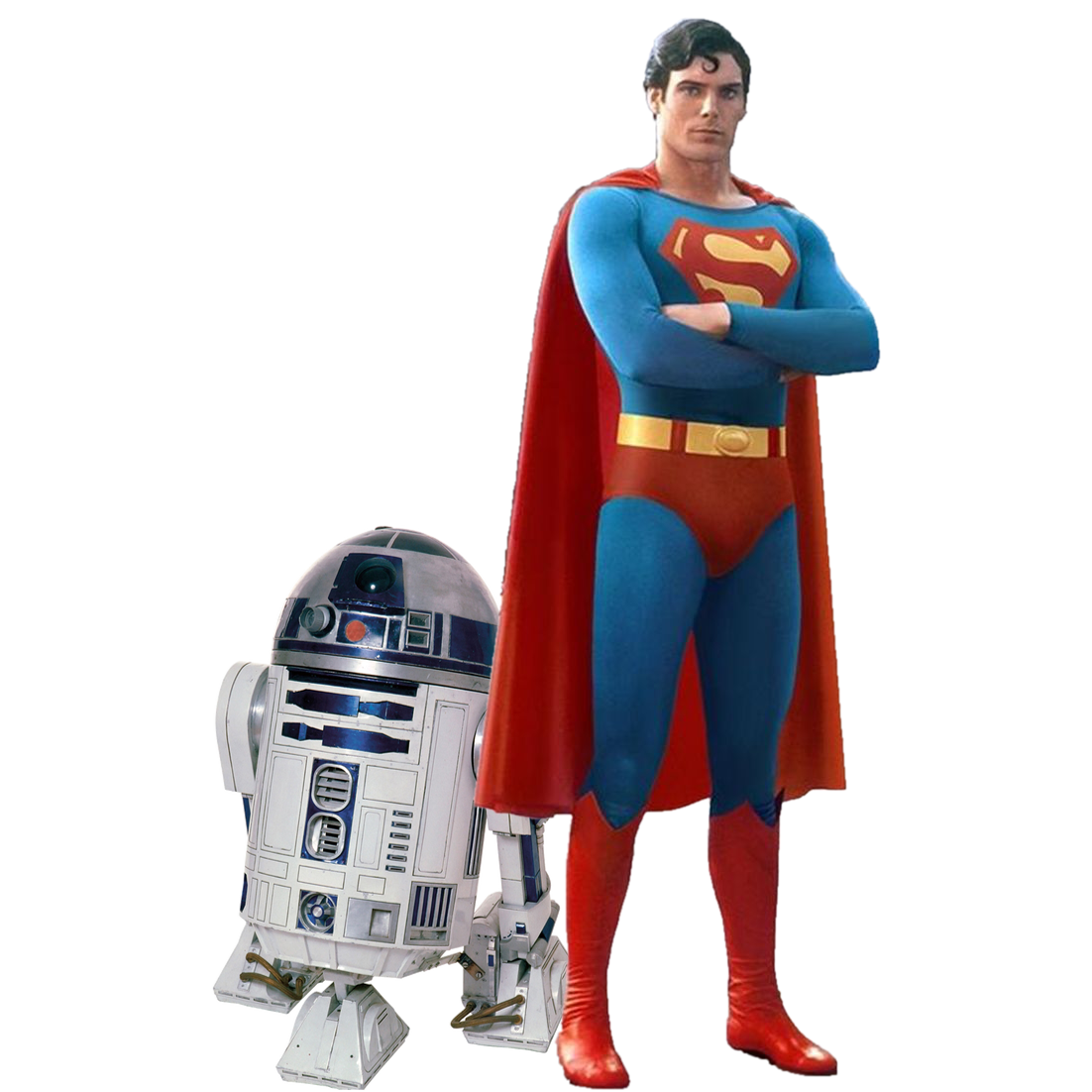 Go ahead and watch the video – then come back and let me add my squaky voice to the tellin’ about emotions & business.

Shaw’s “voice in your head” metaphor for emotions is a very effective one – but if you’ve watched the clip you’ll notice something (hopefully, as it’s a clear part of the joke): Each person has no idea what the voices are actually saying. Mum, Dad & Tween up there work off of the result of the emotions, not the content of them.

That’s actually a pretty accurate depiction of the relationship with our emotions that we have, most of the time anyway.
So, speaking about the emotional processes that go on inside of people, we have to be aware that, mostly, neither we nor the subjects themselves actually know what those processes are, objectively speaking. We know how they turn out – if we know how to pay attention to it, which we’re going to take as a given for the purpose of this article, even though it very much isn’t! – but ten people doing the same thing can, and often will, do so for ten different emotional reasons. Even one person doing the same thing multiple times may do so for different emotional reasons each time.

As human beings, we are fundamentally irrational. What I’d like to do, however, is to take off from Shaw’s article and the video and make the argument that we need to change our attitude towards the word “irrational” – and indeed to the balance between it and its counterpart.

This is when it’s a good idea to remember that rationality is quite capable of being deluded itself. For example, to most people nothing is as rational as pure logic – yet, examine the pop culture concept (yay!) of the “Straw Vulcan“. I whole-heartedly recommend watching Julia Galef’s brilliant takedown of the concept, but the short version is that misapplying logic leads to some horribly irrational decisions, of the “if a stone can’t fly, and mother can’t fly, then mother’s a stone” variety.

Conversely, “listening to your gut feeling” is, to many, a benchmark that trumps any other form of judgement – which is, of course, a little curious, considering the “irrational = bad” tendency, but that, too, can be really, really wrong. For example, your “gut” was trained by evolution and thus is prone to false positives – it defaults to fear, leading to decisions based largely on aversion strategies; the “good feeling inside” is often nothing but the absence of dread.

Simply put, we just don’t have a “good decision organ” anywhere inside. We have reason, and we have emotions, and appealing solely to either is almost certainly a bad idea – if it’s even possible.

The point of all this is we shouldn’t discount the importance of human emotion simply because it fits poorly into a spreadsheet. This is one of the reasons that, even though I favor qualitative research and methods, I like having some hard facts on my side, too. Imagine telling the CFO that 50% of the goods you buy from your main supplier end up in the trash because of quality issues – odds are you’re going to need a spatula to scrape him off the ceiling. 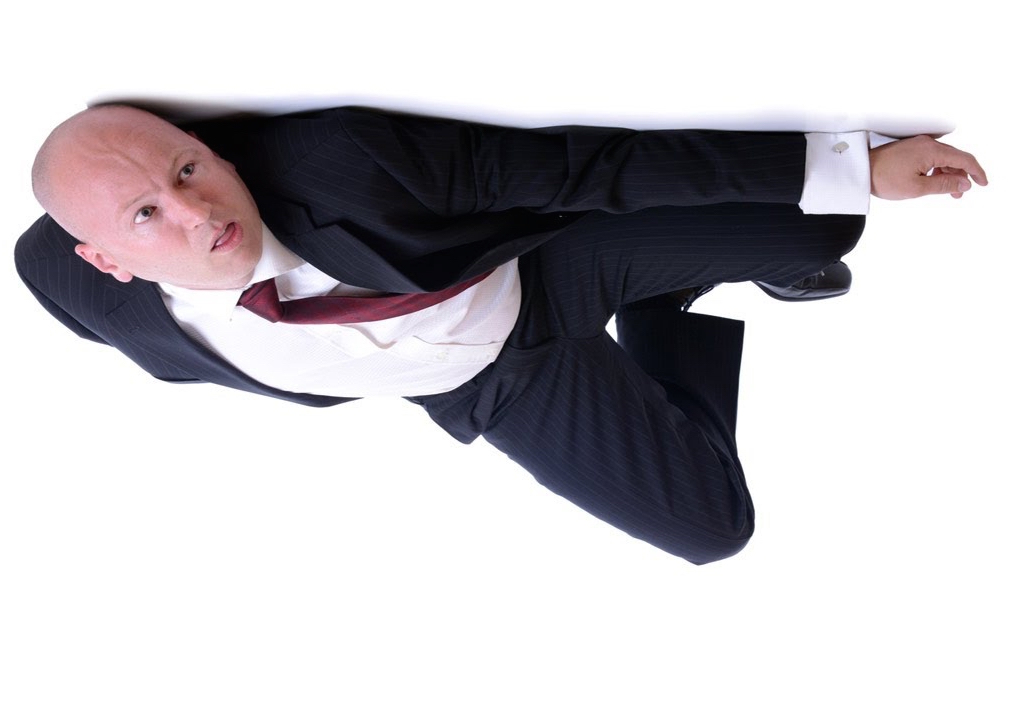 Now imagine telling him that 50% of your customers’ purchase decision is based on emotional experience. it’s little, but hard-to-dispute facts like this that should, by all rights, convince any reasonable businessman that investing ressources into understanding your customers (and, indeed, your employees) properly is just as essential to your business as your desks, chairs, computers, machines, trucks and buildings.

That’s not a bad point to be made, on the back of a trailer for at children’s film – is it?

My connected home What was Google thinking?