I’m usually quite fond of the points made by Financial Times’ Lucy Kellaway – she’s a sharp tack when it comes to skewering the bland interpretive theater that is “Business Consultancy”, and when she rightly takes Apple (and others) to task for their use of word salad in place of meaningful communication, and I’m not above using her points to bolster my own.

However, today I am going to have a few words with her, in response to her article “Facebook and the ‘daily average people’ formerly known as users” – not that she’s totally in the wrong but, well, let’s look at this…

The article in question is about Facebook’s apparent new empathy policy – it seems they’re afraid to be seen as dehumanizing their users, and as a result have instated some kind of in-house “empathy team”, have taken to refer to users as “people” instead, and other things. 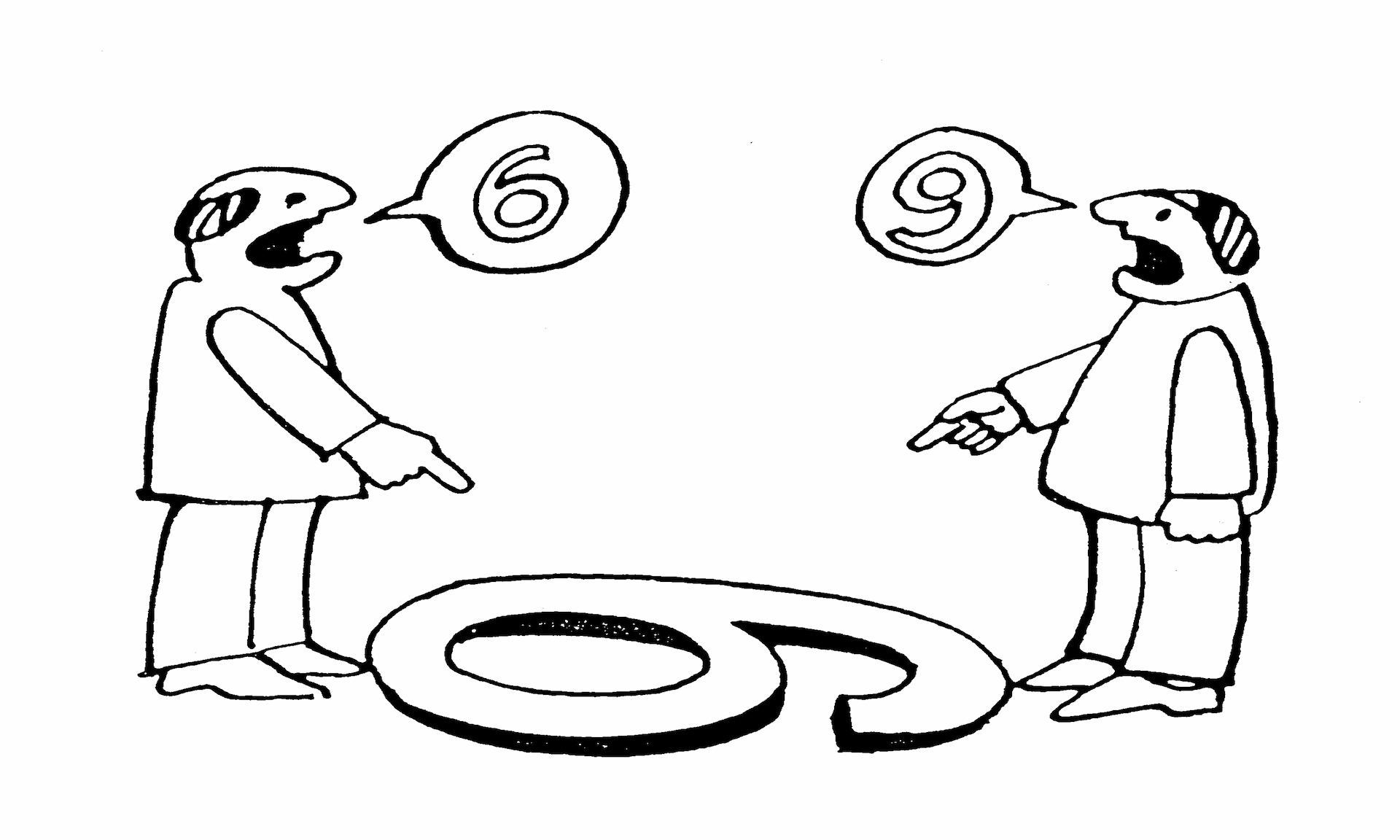 Ms. Kellaway has some harsh criticisms of this, and she’s right about some of them – for example, it’s fine for a company such as Facebook to call users “users”, because that’s what they are. Also, on a more substantial level, the idea of applying empathy towards advertisers is just inappropriate – for one thing, advertisers are companies, not people, and the fact that Facebook appear to think that relating to them, and relating to their users, is simply two sides of the same coin, would indicate rather strongly that FB doesn’t really get what “empathy” means.

Where the criticism starts to fall apart, though, is when Lucy K. lets on that she doesn’t know either – there’s a scathing takedown of empatic leaders and employees, with references to tissue boxes and characterisations of such people as agony aunts, but that’s a very shallow take on what empathy is, and this is where my professional interest in this topic comes into play. You see, empathy is the ability to put yourself in someone else’s shoes, and it is in no way restricted to compassion in times of sadness – it’s the ability to generally do so. It would actually be a problem to even behave politely considerate without the ability to put yourself in the situation of someone else; it’s quite easy to find excuses for your own behavior if you can’t imagine why someone else might be inconvenienced by it.

From that perspective it’s actually not a bad idea at all for a company like Facebook – or really any company – to instigate some form of strategic take on empathy; the ability to actually put yourself in the shoes of your users can give you a very decisive edge, if you know how to do this, and how to utilize the results. 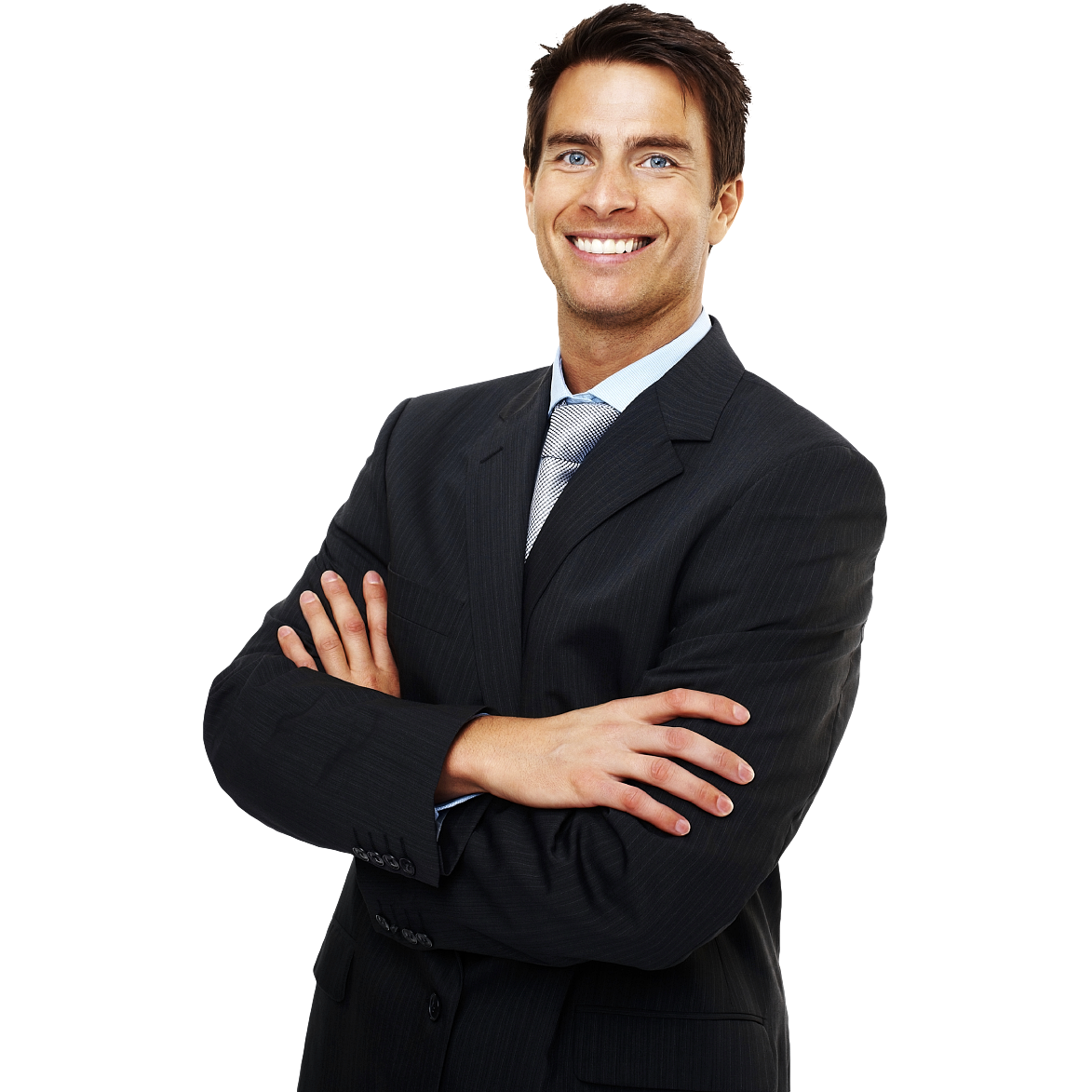 But it does seem fairly obvious that they’re doing it wrong, because in this, Kellaway is correct: Having a team of people with “empathy” on their business cards go around saying empathy-ish things does not amount to an actual understanding, neither of your users nor your employees. To actually harness the power of professional empathy it has to become a core value; a part of your customer inclusion strategy, your user-centric value chain.

You do have one of those, right?

Finally, of course, there’s the point I skirted a few hundred words ago, about how this looks more like Facebook is afraid of a potential inhuman image than like an actual “emotional awakening” (as LK calls it, slightly snarkily) – when companies do that sort of thing with regards to the environment it’s called “greenwashing”, and if there’s one thing that’s for certain, it is that if you do empathy insincerely, you definitely don’t understand what the word means.

See? I can keep it short. Sort of.

The driverless car & You “Intelligent Vision”