Talkback: The true power of behavior

Given my position on, well, things, and my focus on user understanding, the human-centered aspect of design thinking, and professional empathy, it’s probably no big surprise I have a great interest in the field of behavioural economics.

For that reason I find this video, by Dan Ariely – professor of psychology and behavioural economics at Duke, and head of the “Center for Advanced Hindsight” (the most awesomely named academic center in the world, with the possible exception of the “Energetic Materials Research & Testing Center” but only because I know that means explosives) – absolutely great, and a must-watch for anyone with interests similar to mine, professional or otherwise:

From the gushing intro you can probably also guess that “Talkback” doesn’t mean I’m going to contradict Ariely, and you’d have guessed right – what I want is to add something.

Something I find important, and that not only he but also pretty much every other capacity in the field I’ve heard or read fail to mention. A few weeks ago the Copenhagen Behavioural Economics Network was launched and we had a great talk by Ed Gardiner, who didn’t mention it, neither did any of the other speakers, and the brilliant people from “INudgeYou” haven’t either – there’s the disclaimer, of course, that I’ve not read everything from everyone, not by a very, very long shot, but this thing that I’m about to talk about is so important it should actually crop up with a noticable frequency.

What’s missing is an understanding of the true power of the behavior that makes things like nuding work.

What we know is that people default to, well, to the default, and all we have to do is make the default what we want, and we’ve essentially engineered people to aquiesce to our purpose without even really knowing it, right? Well, yes – as I said I’m not going to contradict that, but there’s more to it. Thankfully, one might add; a lot of people feel queasy at talk like this – the discomfort in a room that’s just been told how nudging can make them change their behavior in significant ways, without their knowledge or approval, is nothing if not palpable. But I believe most people would feel a lot better if they were told how this works at a personal level, so let’s go ahead and do that, OK?

It’s all about the decision you’re nudging people to make, and Dan’s organ donation case – a famous nudge success story – is a great example. The reason the opt-in version gets such a low success rate is that this is the decision you’re putting in people’s heads:

when I’m dead, should I allow someone to cut me open and take organs out?

However, in the opt-out version you’re instead planting this decision:

would I deny a sick, probably dying person one of my organs after I’m done using them?

So the reason the numbers fall the way they do is because a lot of people manage to do pretty OK when walking the thin line between egoism and concern for personal feelings of comfort (“stranger cutting me up? Ewww….!”) and being generous, or at the very least not being a dick to our fellow man, the “oh, you need a kidney, and I’ve got one I’m not using? Bugger off!” option that people refuse. 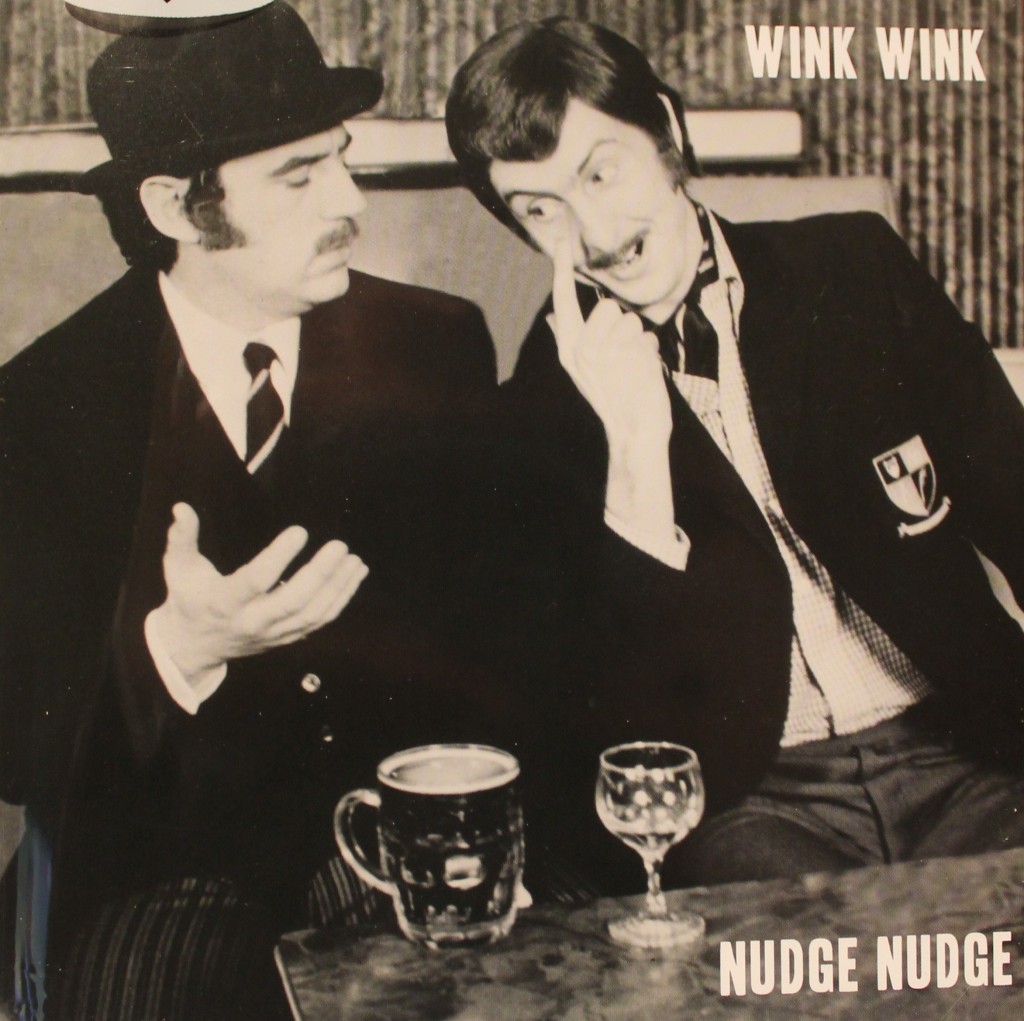 I used this picture last time I wrote about nudging, too but that doesn’t mean it isn’t still funny… right?

In other words, with the right mindset a nudge that works doesn’t have to be a case of successfully manipulating the naïve monkeybrains of the sheeple populace, but a net victory for all thanks to most people making the right decision if they get even the slightest help doing so. Of course this has a lot to do with the kind of nudge we’re talking about but that’s actually one of the benefits of having this mindset that I’m suggesting – the “positive potential” angle gets stronger with the importance of the behavior.

Like, for example, if there’s a nudge that subtly points you towards the stairs in stead of the elevator, or gently reminds you to use the waste basket rather than throwing garbage on the street – well, those nudges usually don’t prompt very high-level decision making at all, and may, in fact, be closer to the “manipulation” end of the scale but what the hell, right? It’s not like that kind of thing affects important decisions (well, other than health and hygiene – but I think you know what I mean by “important”).

When, on the other hand, we use things like defaults to influence decisions at higher levels – like organ donation, or taxes, or charities – then there’s a good chance the nudges work, not by appealing to our lowest instincts (it’s a common misunderstanding that this issue of “default choice” is due to laziness – an abysmally inadequate explanation in all but very few cases) but by making it easier for the better angels of our nature to shine through. 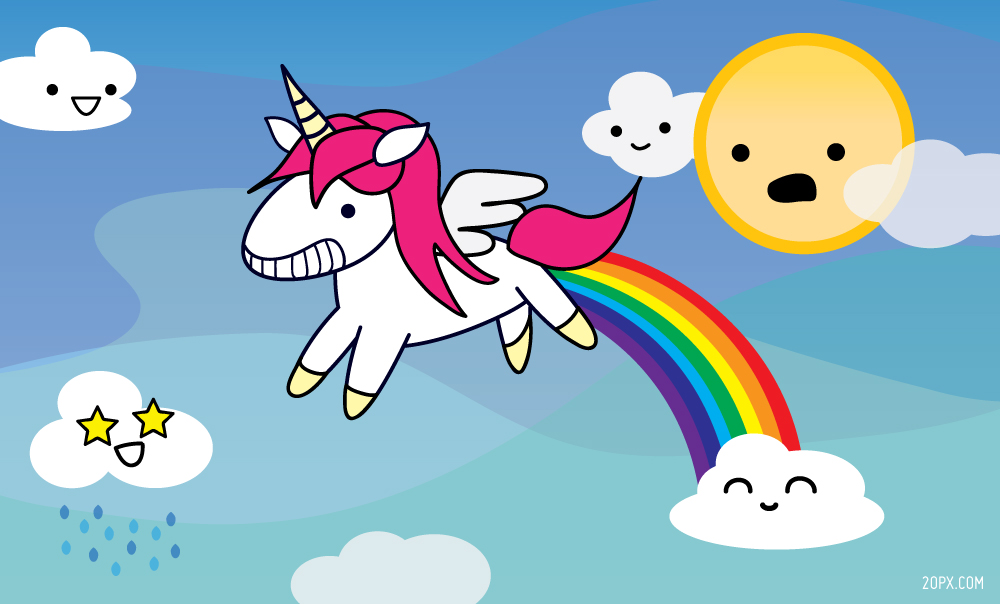 I know – it’s a beautiful world I envision…

Now, don’t think I’m not aware how all this sounds (see pic) – it’s actually on purpose. By making a choice about our mindset with regards to the knowledge we gain, and the tools we build on it, we make a difference in how it’s going to both be perceived and applied. As behavioural specialists, we of all people should know that.

It should be duly noted that these very serious researchers and professionals rarely, if ever, even hint at any kind of “naïve sheeple” agenda about their work, and many – the father of the nudge Cass Sunstein among them, as he made clear in a conversation following a talk at CBS Copenhagen a few months ago – take the application, and potential misapplication, of these methods very seriously indeed.

But I do think we could be more deliberately overt about the direction in which we want this to go. You know, to nudge it in the right direction.