Talkback: Yes, Sergey Brin – and No.

Subject of the day: – if you create a new and different product, and you have every reason to believe it takes a warm and convincing introduction to get people to like it, could it have an effect on user adaptation if you happen to imply that the conceptual foundation of your product is an unattractive one?

Plus, sub-subject: – is it possible to be the CEO of one of the world’s largest and richest companies, have access to almost unlimited resources, as well as unlimited preparation, and still insert your foot in your mouth like a particularly unfortunate newbie (or, in other words, is what you say more important than who you are)?

Case in point, this video, which you should watch first – ’tis what this Talkback is about, and it’s only 7 minutes, and also it’s interesting:

I know, right…? OK, nice things first – Google Glass is a bold endeavour, and the issue of strapping a smartphone to your face has, so far, been rather elegantly solved. Although not that elegantly (nice things were over fast, I admit).

But let’s face the music: – Brin basically asks “Why Google Glass”, then proceeds to give the worst possible answer. He starts by roleplaying a situation where he breaks off a conversation to check messages on his phone, making sure to indicate how uncool that is – and then he asserts that the solution to this situation is Google Glass, rather than to stop being kind of a jerk (too harsh, you think? Then try to remember how you felt last time someone did that exact thing to you – to most people it’s worse than the “just a second!” douchebag finger).

In other words, Brin wants to violently shove that already-too-intrusive message feature in between you and whoever you’re currently talking to. This demonstrates a very interesting view of what people would like – remember, Google’s motto is “Don’t Be Evil”, their logo is called a Doodle, this is a company that goes out of its way to appear friendly, because it needs for us to reasonably like and trust it to do its business. With that in mind you’d think Google would like to give you, the user, something that would improve your life (as indeed they did before, with Google search and Gmail) – but even among gadget geeks you’d be hard pressed to find anyone who thinks checking messages mid-conversation is any kind of improvement.

In short, I don’t think I’m forcing it when I claim that making the 21st century’s constant torrent of messages even more intrusive is not a feature most people have been waiting for.

Later, he tells us of his dream of a world where search queries are never necessary, the information you want always being presented to you as you need it – put that together with Glass and you know he doesn’t mean “- in the context of information gathering” or any such thing, he literally means ALWAYS. 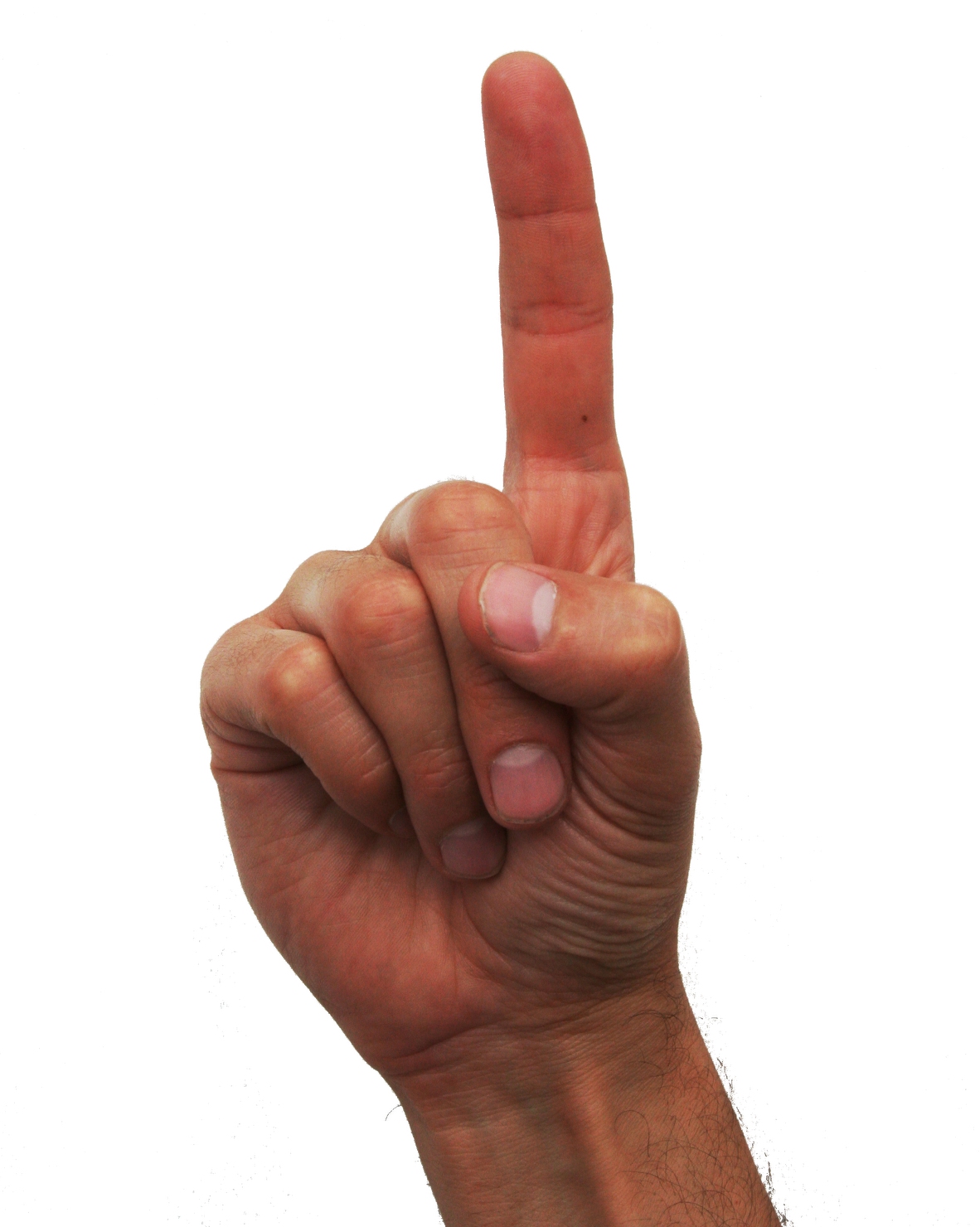 In addition to being something of a misunderstanding of how individual human beings function, there truly is no model for existence in which “never asking an unexpected question” is desirable, or indeed is anything but some sort of mind-control cult scenario.

Then he goes to speak of photographing experiences he wouldn’t have pulled out his smartphone for, more than implying that Glass is a device designed to lower the bar for relevance – again, I don’t really think it addresses a problem anyone has had since cellphone cameras stopped being gimmicks and became actual cameras but there’s another layer to this that’s even worse: – he uses his family as an example, which means that he’s standing on a huge stage in front of the whole world announcing to them that if he had to go through the ordeal of reaching into his pocket and pull his phone out to take a picture, the memories of them wouldn’t be worth this obviously hellish effort. He didn’t say he wouldn’t have had time to get it out before a cute moment passed, which would have at least addressed some kind of problem people might have, even with a megapixel-quality camera on them at all times.

He then concludes his brief sell of Glass to reiterate that the purpose of it is to let him have his nervous tick of constantly checking his messages right in the face of whoever he is in the company of. He even specifically points out that this is extra-convenient when you’re not alone.

Now, I don’t think Sergey Brin is a horrible person but it baffles me that he can’t hear (and that nobody told him) that the character being outlined as the target persona, the very raison d’etre, for Google Glass in this talk, really sounds like one. I mean, between staring blankly off into space as you’re talking to him, never having an original thought, and being unwilling to retain mementos of his loved ones if it requires he move any bodypart other than his mouth, would you want to be that guy…? 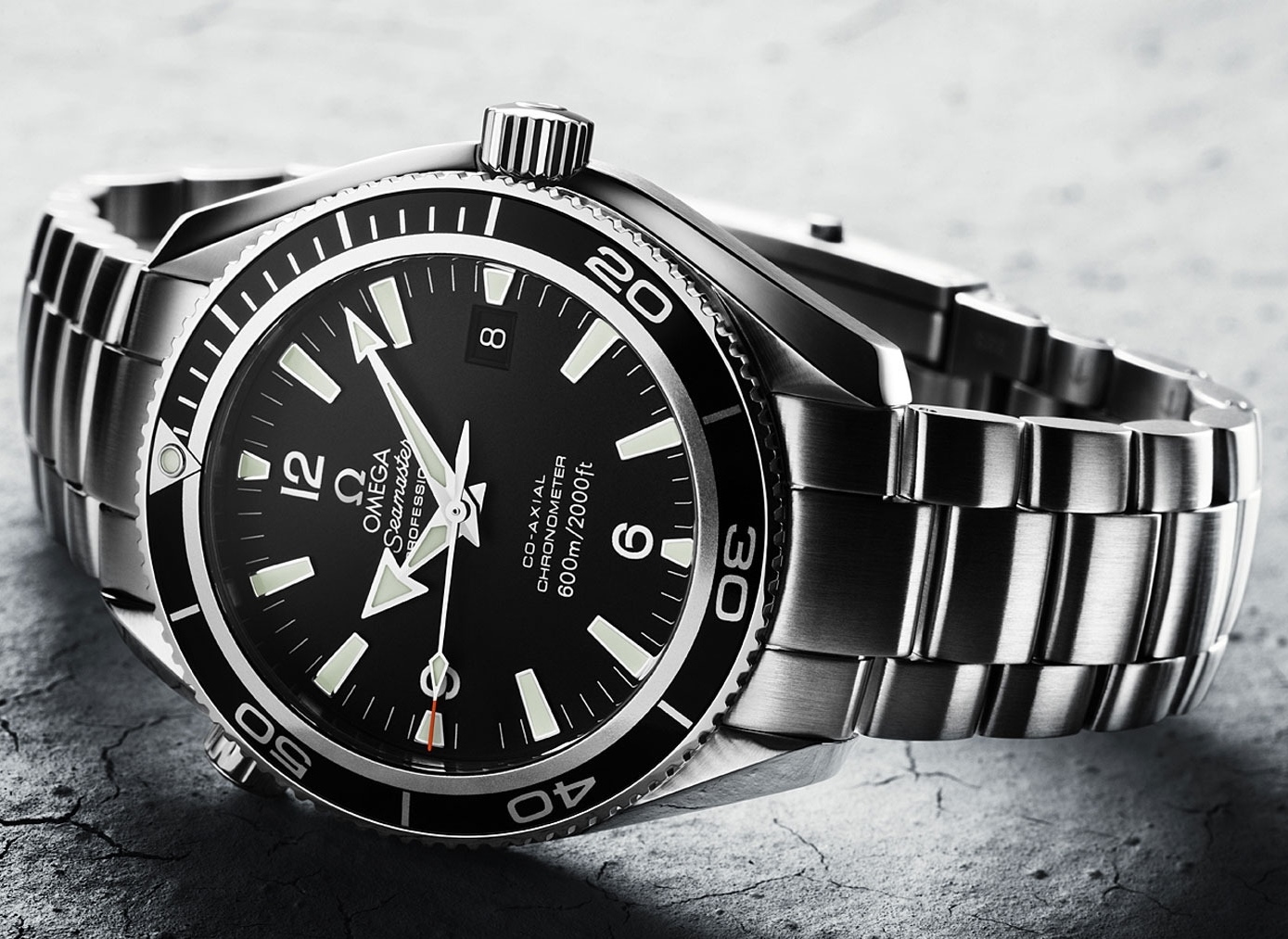 Let’s just be clear: – some form of wearable tech is not only probably inevitable, but also could be really beneficial for certain applications, and Glass is a trailblazer project towards that. I remember working on my own concept version of this back in 2007 so I’m in no position to claim that it’s a universally terrible idea or anything, and someone has to build the Cugnot steamcar version and crash into a wall first, and then later it can get cool. It’s bold of Google to give this a serious go and spend a lot of money on it.

But shouldn’t it be about how our new stuff and innovative inventions are going to help people and make the world better? – or at the very least, should the sell for the next step in personal tech really be “effortlessly become a giant douchebag”?

The timing of interaction Talkback: Facebook, Oculus & the future of VR/3D