If you follow any of my social media presences you might have noticed that I’m sometimes critical of advertising. In fact, the only thing I even use Pinterest for is maintaining a gallery of in-page popups – I call it “The Gallery of Shame” and generally berate the concept as I post examples of it from all over the internet.

I have also been known to promote the use of adblockers, and even to provide unsolicited critique of real-world advertising initiatives.

In short, you’d probably think I hate advertising – but I don’t. Any company has to reach out to its audience, you know, so they know it exists, and to express confidence in its product, promote value etc. They have to, they’re entitled to, and some even do it in elegant, clever or funny ways. 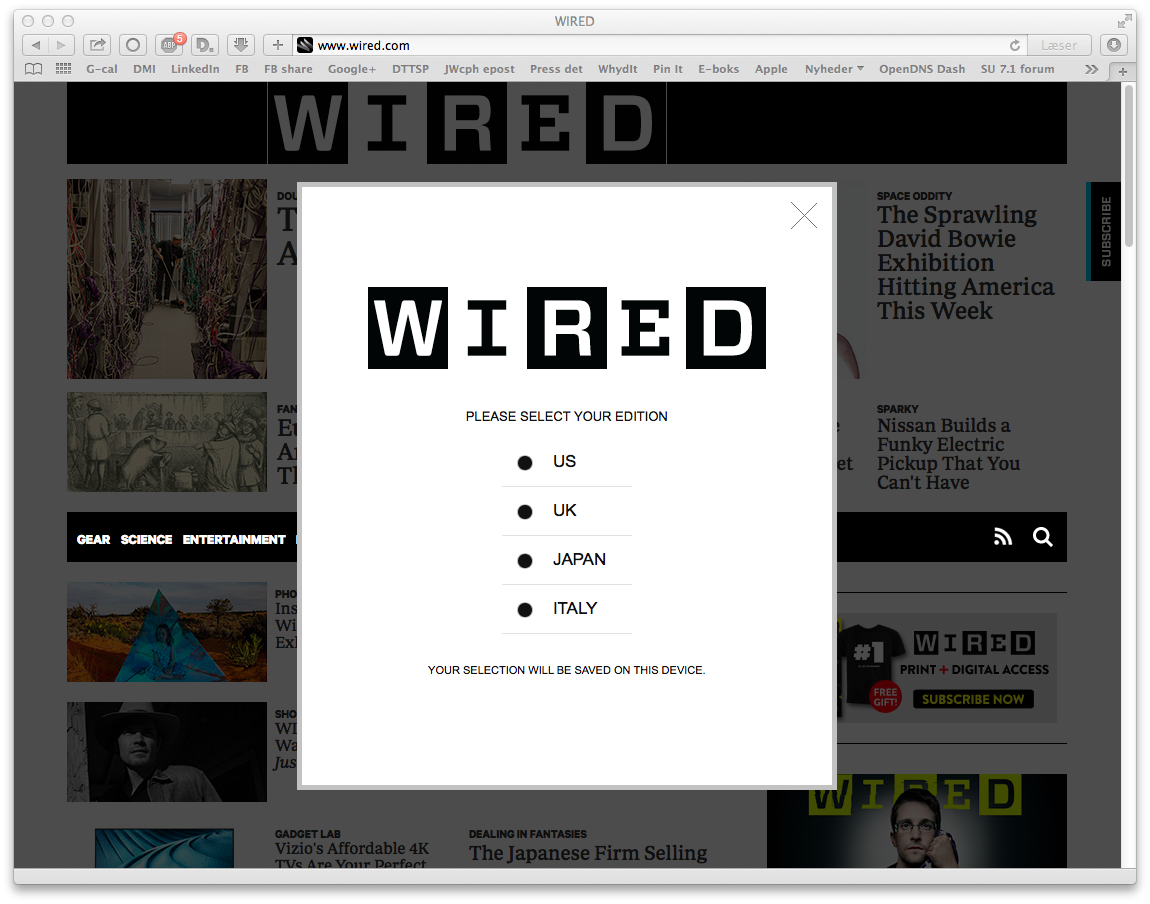 But I do hate where it’s come to – but more importantly than just being hateful, I believe advertising as a practice is becoming counterproductive. To the individual company, to business in genereal, and even to society in some ways. That last one will be for another medium (like, say, Medium) but for the next few hundred words I’d like to discuss what I see as the problems with advertising today. Some of them, anyway.

And let’s just start with those popups, since I mention them. They usually promote some sort of newsletter, they’re increasingly ubiquitous, and the claims by those who promote them is that they’ll increase your signups, which, granted, is probably true. They also tend to claim there’s no risk or negative effect – essentially these things are sold as a free action (well, not free, but… you know what I mean).
Similarly, regular advertising is being slapped on everything these days. They turn up in almost every community after a while; with all the talk about the digital age having changed everything, it’s not just the old media – even for quite many ostensibly cutting-edge, digital-native projects, slapping ads on things remains the only way we can think of for revenue.

This, by the way, creates an interesting dynamic in the digital world. You see, in the “old” model, putting ads in your magazines and newspapers and on billboards and buses just kind-of happened. You didn’t have to do anything to get people to consume them because in the public space they’d enter through your eyeballs in spite of you, and in mags and papers, well, once you bought them the ads were considered “consumed” and paid for. 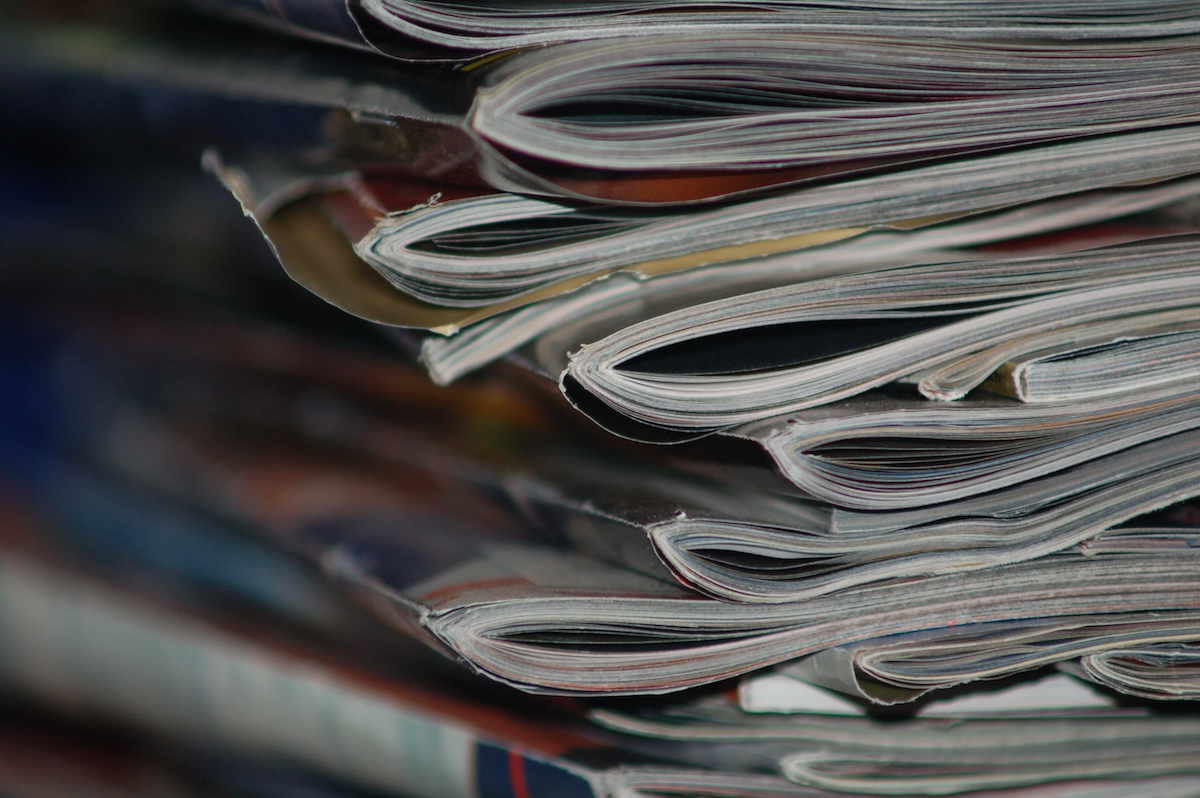 In the digital world, however, ad purveyors increasingly have to force the individual consumer to consume each individual ad – I mentioned adblockers up there; comparing to the previous paragraph they work the same way as if you picked up “Time” at a news stand and had all the ads removed before opening it. Thus, you’re not consuming them, and therefore whoever they’re for won’t pay for them.
So they get slapped, unskippably, on the front and back of videos (and in the middle, if at all possible), they get splashed in front of whatever you’re reading, they’re piped into your mailbox, put into games, they follow you around the internet… all in an attempt to prevent you from avoiding them, even if you try.

All done as if it was a free action.

There’s two layers to this. The first is the consumer experience of the ads themselves. In contrast to the aforementioned claims, several studies make it pretty clear that, yes, advertising does, in fact, have negative effects. Apart from associating the brand with a certain level of irritation – which I don’t think is what you’re going for, and which ad agencies tend to claim doesn’t happen – it also seems that simply having ads at all interferes with both the message in the ad, and the message in the content it’s tacked on to. This effect increases with the intrusiveness of the ad. So if you, say, put ads for your own products on your own website, the net result might actually be a less engaged customer than if you did nothing and just let her browse.

A counteraction for that is to make the advertising incongruent, i.e. advertise for something very different from the content, which seems to actually increase retention of both ad and content message. Unfortunately this retention is paired with a distinctly negative vibe – essentially (and mildly exaggerated for clarity) the consumer will remember you in order to dislike you.

Or, in other words, the “why” seems to really matter – as in, “why do people remember you?”. Contrary to the old saying, it seems there *is* such a thing as bad publicity.

The second layer is a bit more tricky, because that has to do with the people you can’t see. Well, they’re not invisible – I’m talking about all the reactions you can’t gage. For example, a newsletter signup purveyor might claim it will increase signups several times over – but as we’ve established, it will also turn some visitors against you, and the problem is you don’t know which ones.

What we do know is that the ones you tend to get have a slant towards the casual – because that’s the kind of user least likely to be put off by the interruption. That is to say, the bulk of your new signups is harvested among your least interested visitors. What if the ones you turn away are those that would have been more deeply engaged? Remember, the most valuable customer is a returning one – which group do you think those come from, the casual visitors, or people who come to your site with a specific need or desire?

Which is more likely to be annoyed and turned away by interruptions and distractions – the one looking for something in particular, or the one who just happened by?

Oh brother, we’re already closing in on a thousand words – I’ll call it stops here, but I think we’ll revisit the subject in the future… let’s end on a question, then:

These are facts – I’ll let you decide if they’re fun:

– with the advertising business talking so much about the value of knowing the needs and wants of your customers, isn’t it interesting that the very, increasingly popular need to avoid advertisement goes un-addressed?

What was Google thinking? What tech generation is this?