What is “The Internet of Things”?

That’s not a retorical question – sure, us nerdy types, among whom there’s been talk about this for well over a decade, we probably think this is as self-explanatory as it is inevitable but I’m going to go ahead and say there’s probably a lot of people who’ve never heard of this, or who have but fail to see either what it is, or why it should matter to them.

I’m here to tell you it’s going to matter to you, regardless of who you are, so you’re probably going to be better off with some sort of idea what it is, and what it does and/or should do – luckily, I’m also here to help you with that.

So, firstly, why should it matter to you?

Because Edward Snowden. OK, that may be a bit hamfisted but it’s actually less frivolous than you’d think. 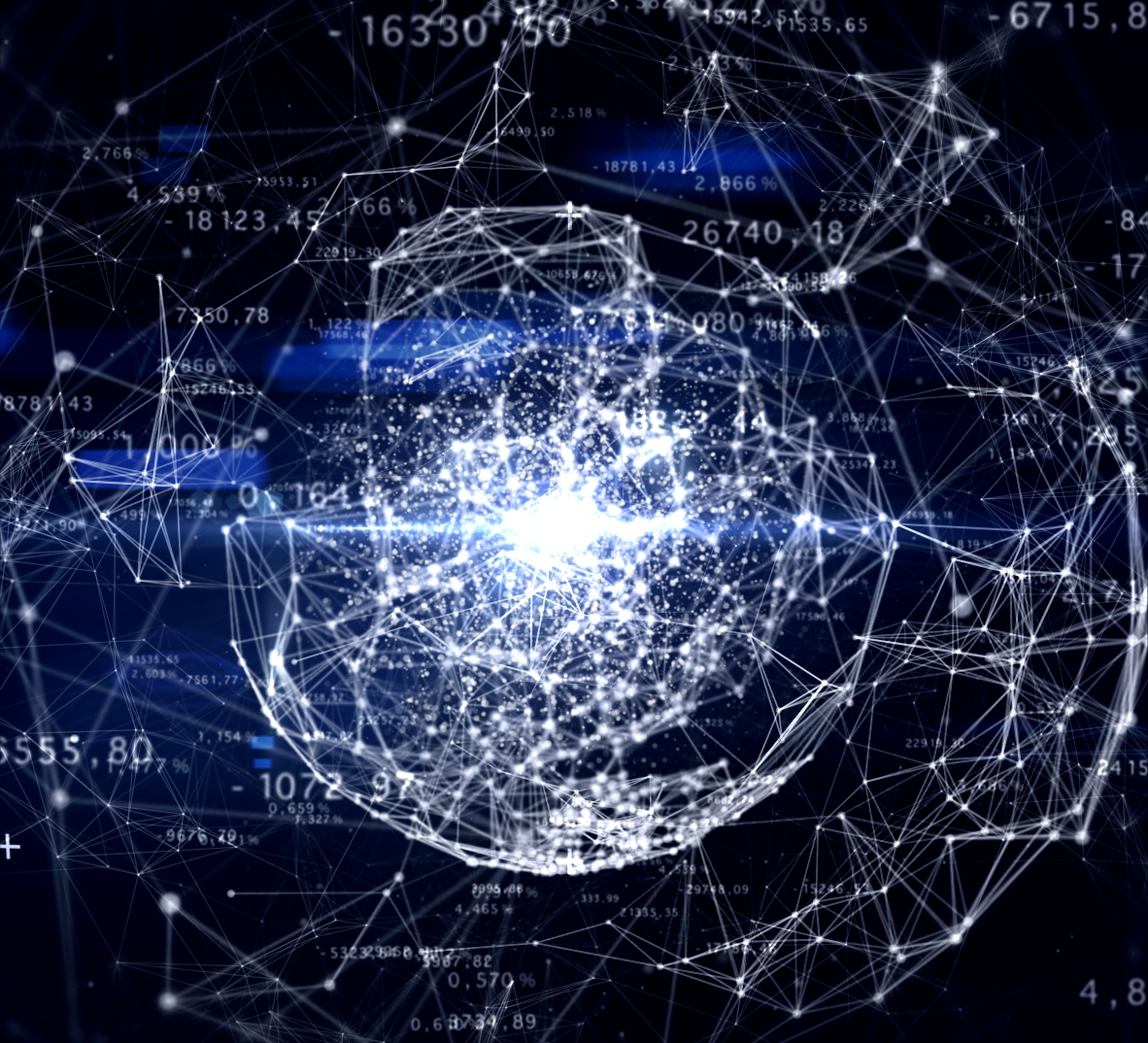 See, the reason half the world suddenly knows this mans name is that, like none other before him, he managed to make most of us understand, in general but certain terms, just how much information about us is flitting about in cyberspace, and just how very little we know about who has it, who has access to it, and what it can – and may – be used for. Quite simply, the human world casts a pretty detailed projection of itself into cyberspace.

What “The Internet of Things”, or IoT for short, means is that so does the world of machines. What it means is that, soon, many if not most things will have an internet connection, just like many if not most people in (the richer parts of) the world do today – and, just like those people, the locations, actions and states of these things will be out there, in cyberspace, for someone to do something with. That’s the kind of thing you, being a citizen in this modern world, should care at least a little bit about.

But the Internet of Things, granted, isn’t actually about surveillance, even if it does mean that not just we, the consumers, leave a significant online impression, but our stuff does as well, beyond our control or even knowledge. What it’s about, what it does, at this point, is enable simple appliances to report what they’re doing to computers somewhere on the grid.

Among early IoT products we’re seeing such things as the Nest thermostat, and then there’s Brad, the needy toaster which has a sort-of “Facebook for toasters” you know nothing about (because you aren’t a toaster) and will sell itself if it feels neglected.

Brad, of course, is more of an art project, designed to make you think about the idea that all your stuff has digital agendas of their own – and as such it’s a brilliantly interesting project.

Because this is such a young field, a lot of IoT projects latch on to this data reporting and percieves it simply as another source of Big Data – check out this story about how the IoT creates “…New $$$ Opportunities” – or this one (sorry, Danish only) called “Machines + Data = increased competitiveness”.
Interestingly, this view of IoT seems to completely eschew the idea that the concept has anything to do with the users – notice how neither of those articles devote a single word to how this is supposed to benefit the customers at all (even this one, which isn’t quite as much about the monetization aspect of IoT, barely mentions it). If you ask me this probably isn’t a sustainable view of affairs, especially because the whole idea of IoT depends on consumers actually buying and installing these internet-powered appliances, many of which are going to replace ones they already have and which, from a consumer point of view, work just fine and aren’t in need of grid-connected “smarts”. This would be as good a time as any to start talking about what the Internet of Things should be doing.

What a “utopian”, or “best case scenairo” IoT would actually do, in theory, is augment everyday objects with the power of computers somewhere off in the cloud/network/whatever, essentially giving everyday objects superpowers, for the benefit not simply of some opportunistic company’s bottom line, but for the users, the industries, and indeed for the world (yep, I went there, again).

For instance, networked installations would be the backbone of a smart grid, one of the most necessary energy infrastructure updates of the near future – relatively simple machines, like thermostats, fuse boards, and power outlets, which individually could never get that “smart”, can change the way we use energy if they’re connected. Not too shabby and idea, I think. Also, if we ever get those self-driving transports – which shouldn’t be called “cars” because they won’t be, they’ll be a whole new category of conveyance – they’ll almost certainly be clusters of IoT appliances, and their function will be dependent on multitudes of other “smart objects” dotting the world around them.

That’s the kind of thing the Internet of Things should be made for, and that’s how we should talk about it – not in terms of how to quickly monetize big data pools (as I hint at in this article of mine this may not actually be all that feasible, not easily anyway) but in terms of how we can add value to the lives of users, what our products and projects can contribute for the users, as well as for our own business.

The Internet of Things can turn out to be just as much of a game changer as the regular internet has proven to be, if we get it right. If we don’t, this propitious technology could end up reduced to just another first-world annoyance.

I know which side I’m on.

UX vs. Design Thinking – what’s the relationship? Design & You