Talkback: Gamification is more than gaming

Been a while, I know, summer and all – but it’s time for another Talkback. This time I’m talking back at Bernard Marr’s article “What the heck is gamification“, and at some of the general conceptions surrounding the idea of gamification, some of which I agree with, others I don’t.

I wrote a bit about this before, in reference to Sean Bouchard’s “Chocolate Covered Broccoli” TEDx talk, and I’ll revisit that angle first because that, to a considerable extent, is what’s covered in mr. Marr’s article – basically, the idea that gamification means taking something boring and adding a point and/or acheivement scoring mechanic to it, and presto, not boring anymore. 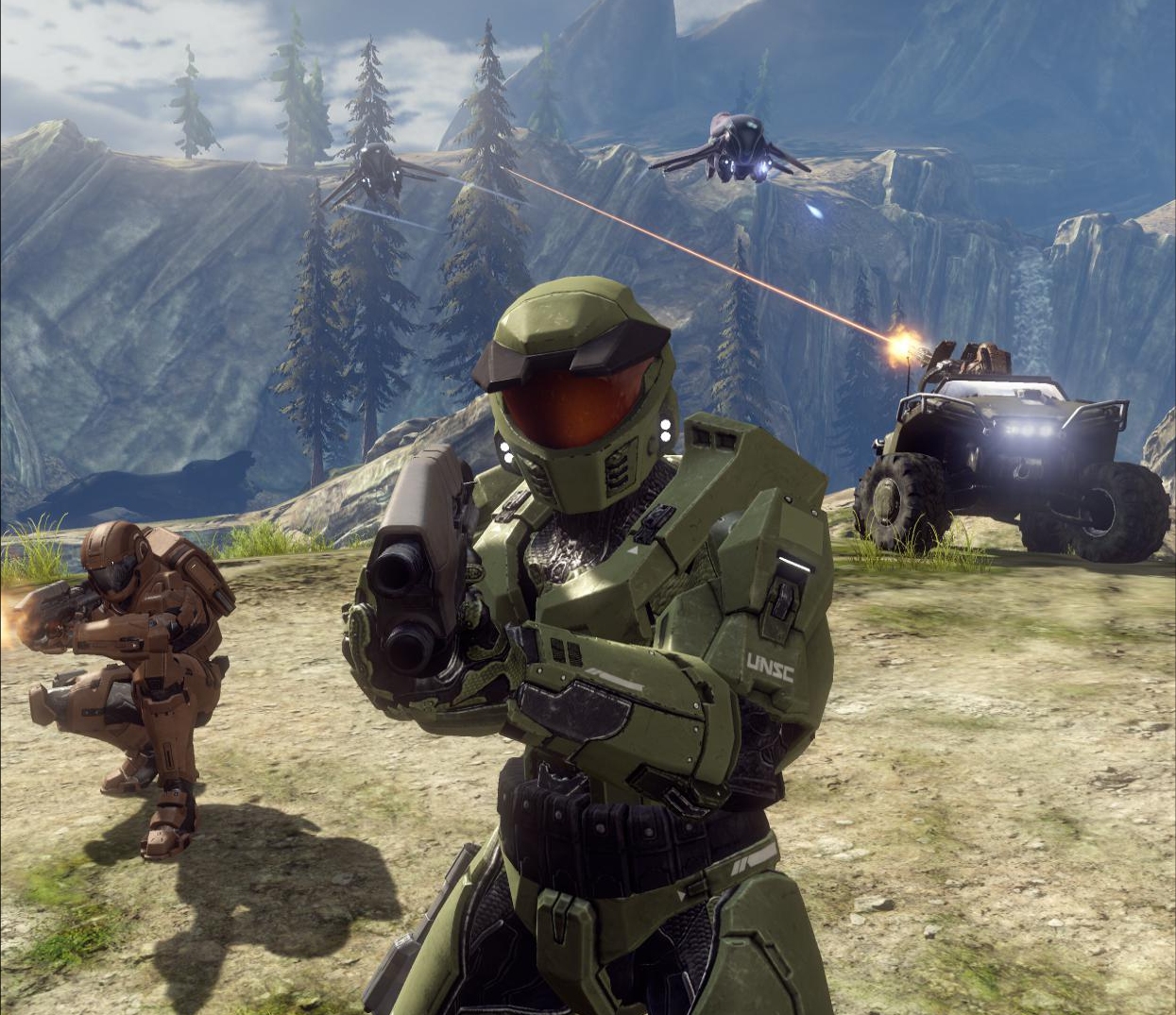 What Sean Bouchard is telling us is that while that sounds nice it’s actually mostly wrong – and I totally agree with him. After all, if that was even kind-of true there would be no unpopular games; every game has those scoring mechanics that ostensibly make us think anything’s great fun – so, no, it’s not that simple. But there is something to it; the line of thinking isn’t entirely without merit – for example, as game designer Jane McGonigal (no relation to Hogwarts-teachers, that I know of) likes to point out, “World of Warcraft”-gamers will “grind”, i.e. work at challenging, difficult and arduous tasks because of the reward mechanic. If the point/acheivement/whatever-scoring fits the context, yes, it is indeed a substantial motivational aid.
The key word, though, is “context” – what McGonigal, Marr and others tend to overlook, it seems, is that the greatest rewards for this kind of gamers is social in nature. These are multiplayer games, and the greatest thing about acheiving something in them is that every other player can see, from virtual miles away, that you’ve acheived them.

In stark contrast, point scoring, acheivements and levels were all but absent from many of the most popular games back when they’d left the arcade and entered the home computer market, but before the internet became a social space – some call this the Gilded Age of game design because that was when the idea of a game as an interactive movie, a story where experiencing it, unfolding while you’re in the middle of it, became a major attraction of playing games, rather than scores and acheivements, spurring the creation of the very games that still dominate the market in sequel-upon-sequel form, and many other great titles. 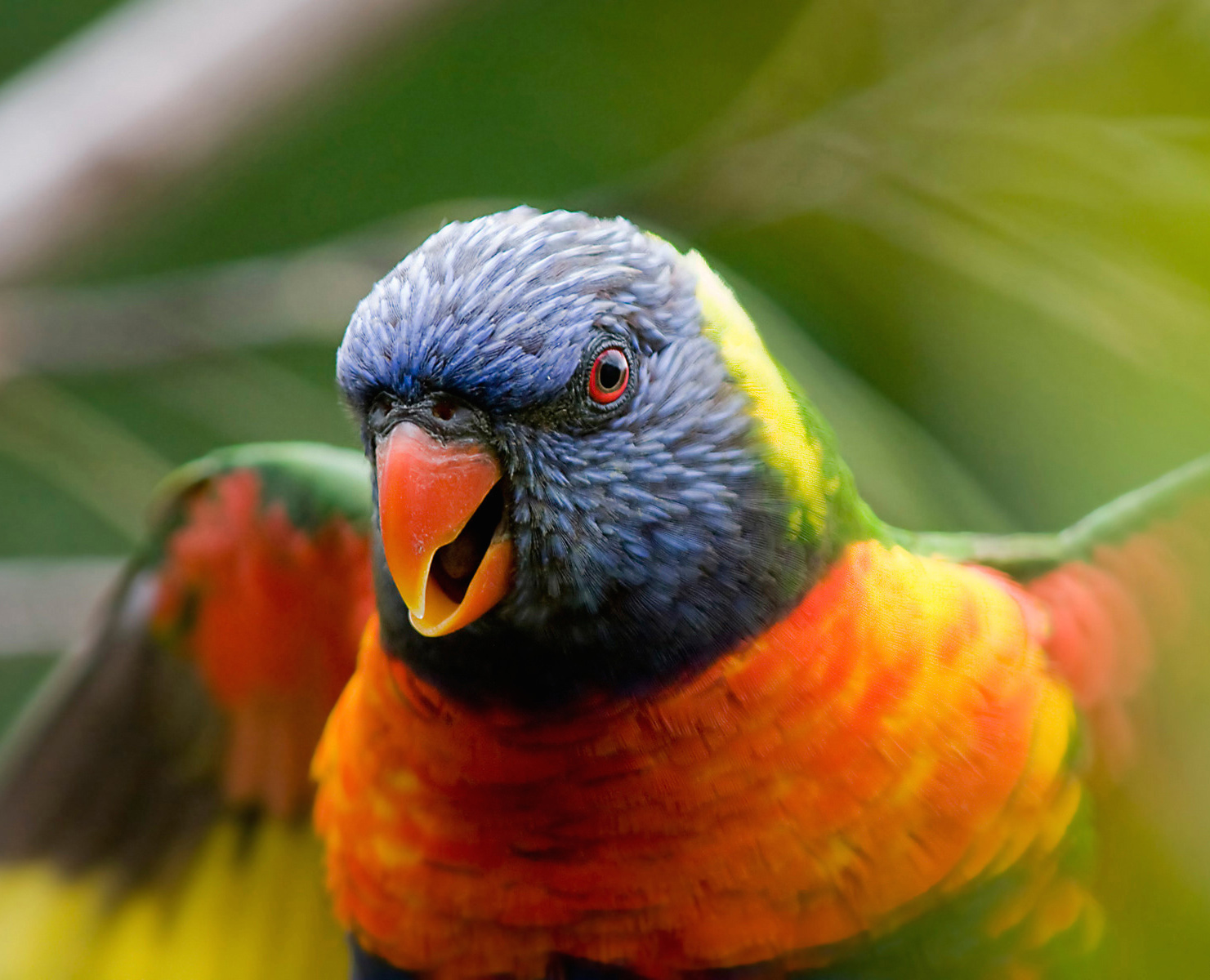 Looking at gaming with a human focus, however, tends to reveal some different trends – for example, there were scores of “Angry Birds”-like games before “Angry Birds”, and dozens of games in the vein of “Wordfeud”, but those particular games blew up, mainly because the social aspect, making playing them shareable.

Not to mention Farmville and its ilk, games that offered nothing that hadn’t been available for years at the click of a button – some would say games that offered nothing, period – but add the power of your personal, real Facebook network, and ka-boom. There’s plenty of evidence that points in the direction that the context of a game – both in-game contexts and the contexts in which the games are delivered and played – play a significant role in their success.

Oh, and let’s talk some more about in-game contexts, because there’s where we can really learn from games.

You see, the designers of successful games are brilliant at delivering contextual content, and doing it in a way that flows naturally and doesn’t interfere with the primary focus of the game (because if it does the game isn’t going to be successful).

Like, how you have a compass, or a map, or a guiding voice, or screen markers, telling you where you’re going, info tokens like books, scrolls, non-player characters, radio chatter or whatever telling you what you’re doing, spells, weapons, tools and teammates materializing when you need them and fading away when you don’t – Whatever you need, when you need it, and without ever compromizing your sense of being in control.
Seriously, try looking over the shoulder of a player once. Don’t ask questions, just stand there and look at how much is going on on that screen – and if you do ask the player to narrate their game, you’ll realize even more is going on that you’re not even catching, but the player is, because it’s perfectly attuned to the gameplay.

Of course it’s easier to make everything seamless in a world you yourself have programmed, and where the player(s) carries out the exact tasks that you’ve scripted etc., than to accomplish a similar result in the real world – but A. games have become increasingly open for nigh-on a decade, meaning it’s not simply a matter of event triggers (those are, in fact, quite jarring in such modern games), and B. sure, life isn’t scripted, but many sub-tasks we go through are pretty goal-oriented and largely predictable.
There’s definitely places where, if we learned a bit from game design, the flow of tasks could be significantly improved – and there’s definitely innovations we could think of for the real world if we took some more inspiration from games, just like some pretty rad stuff has come into being by way of inspiration from sci-fi books and movies.

I think there’s more to learn from gamification than simply “try to make it fun”.

Not to harp on ms. McGonigal, who I find very inspiring, but there’s actually no such thing as a “gamer” – because what gets lumped together under the umbrella label of “game” is virtually meaningless, as hilariously described here by Cracked’s David Wong (point #1, but I recommend reading the whole article)