The uncertain future of retail 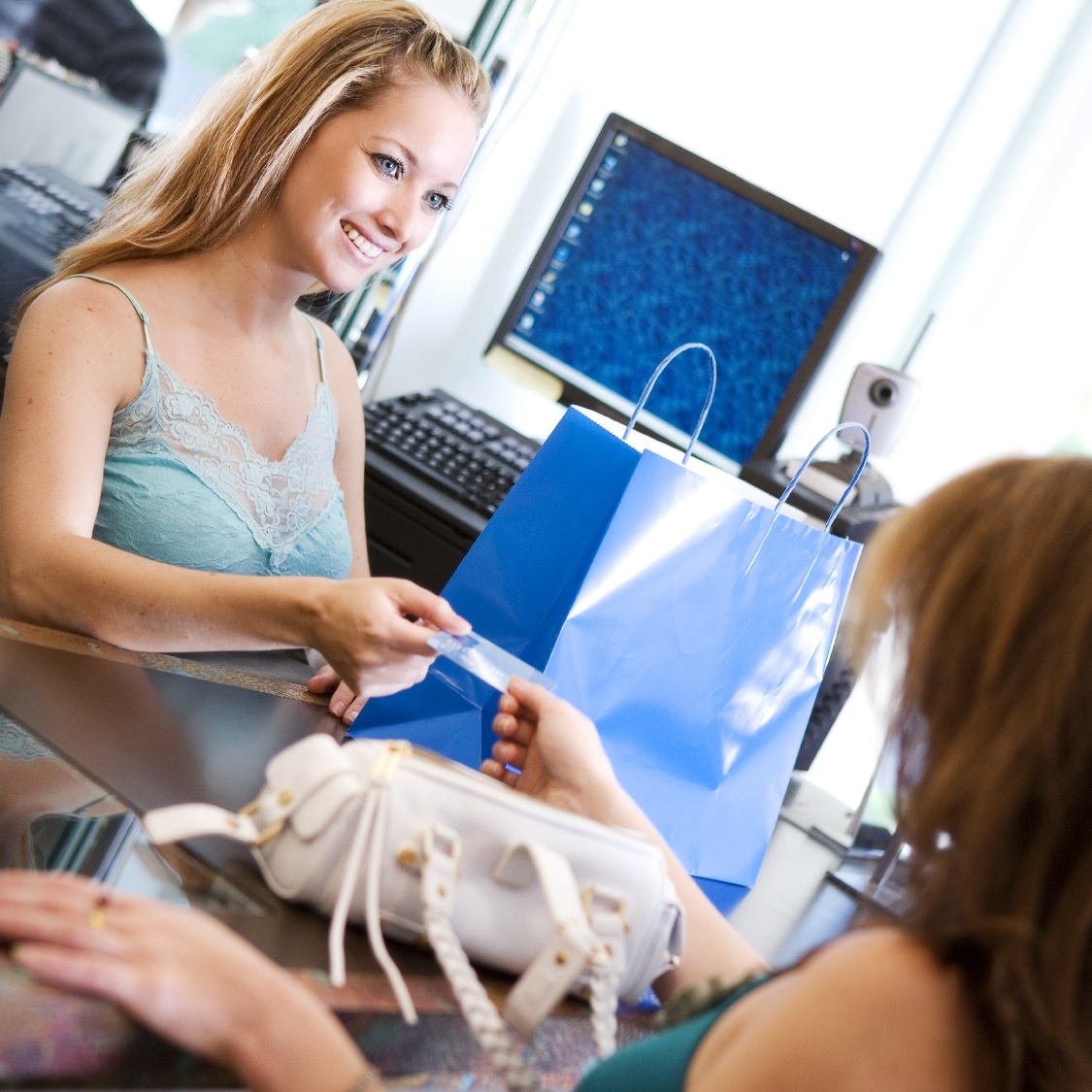 What does robotics have to do with the uncertain future of the retail business?

I’ll get back to that momentarily but first, what uncertain future am I referring to? – well, the “online vs. physical stores” one; the BIG one. Every retail store in the world is trying to suss out this issue and decide what to do about it: Will the physical store be obsolete in the immediate future, no matter what – will the ubiquitousness of online shopping crush it? If not, what will the role of the physical brick-and-mortar store be, and should it function in concert with the digital shopping experience or stand on its own?

I happen to believe there’s a role in the future for brick-and-mortar stores of many kinds, and I’m going to suggest a direction to go, to determine the role they should aspire to play.

Enter robotics (OK, it’s not the first time I’ve mixed robots and shopping). I was inspired to write this by watching this video by Scishow/Hank Green, in which – at about the 1:20 mark – Hank describes the process of picking a coin up from the street as a three-step process consisting of 1. seeing it, 2. deciding to pick it up, and 3. picking it up. That’s what humans do, and what we want robots to be able to do as well.

This is interesting to us when speaking of retail because that process is almost identical to how the purchase decision process usually gets described – and there’s a bit of a black hole in it. Much like how Green just sort-of mentions on the fly that Mr. Robot has to make a decision, the description of a purchase tends to go something like “we’ll show the customer the product, they-decide-to-buy-it-yadda-yadda-yadda, and then they pay”. Step 2 is breezed over. This is not good because that’s where everything important happens.

Showing the product won’t do any good if no purchase decision is made, and obviously no purchase is then made, either, making every effort to create an easy checkout process futile.

This is actually good news, because the decision-making process in human beings is so complex there’s ample room for creating value, building relations and so much more, and making a flippin’ sale, which is what all this is about. 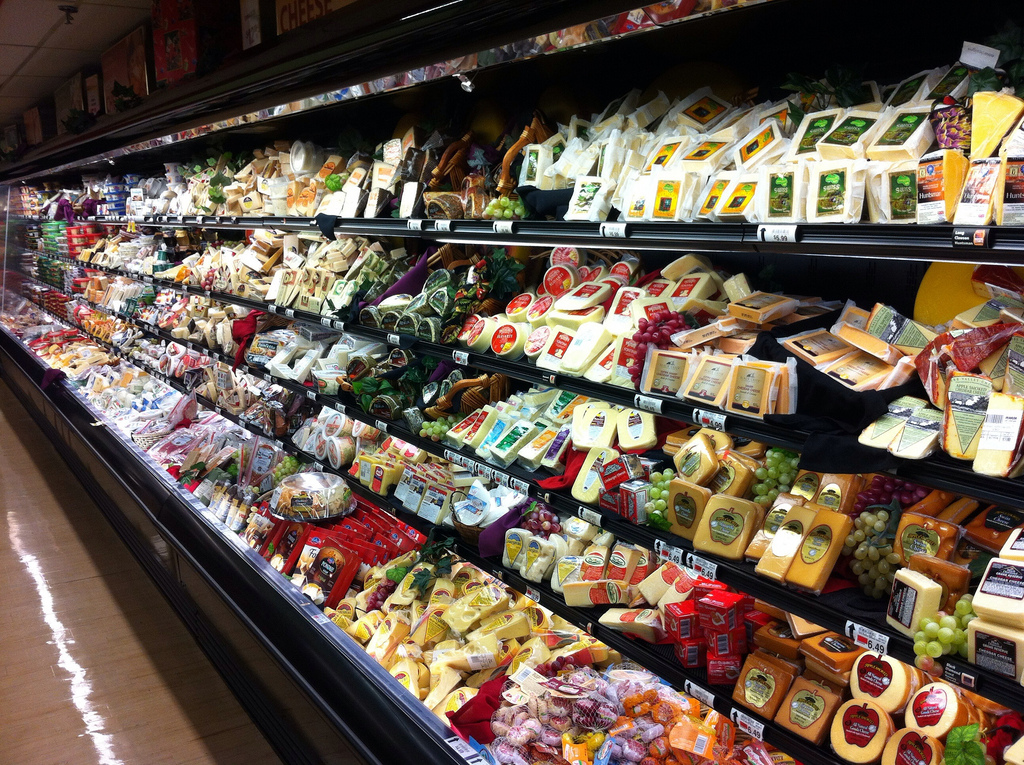 Let’s take grocery shopping, because that’s a territory in the throes of a vicious war these days. Despite several false starts new attempts at creating an online grocery store that delivers are launched all the time, while retail chains are locked in battles over price and location and nothing much else. The logic is, groceries are groceries and you can get your consumer needs covered pretty well identically in either store – so what’s left to compete on?

Interestingly, however, the sector knows a thing or two about decision-prompting. The design of a grocery store floor layout borders on witchcraft, and everyone also knows that the surroundings in-store affect shoppers profoundly – that’s why even discount stores have employees walk the floor and straighten shelves several times a day etc. Which makes one wonder how it’s such an under-appreciated competition factor. Basically most chains try to lure in customers with low-low prices and convenient location and then woo them with an effective shopping experience, when it ought to be the other way around.

“So, Jesper, you want grocery chains to advertise ‘come and enjoy our effective shopping experience’?”, you might ask – and my answer is “yes – sort of”. No, I don’t think simply switching the language of the next ad campaign would do it, but I’m suggesting tapping into the same area of customer value in the store’s emotional signature as is being deployed once she’s in the door anyway (because it’s known to be very effective). In a world where consumers are increasingly overwhelmed and there’s too much of everything to choose from, customer relations are going to be where it’s at. After all, where a bargain shopper will go where ever the price seems lowest, and will bail on you the second someone else is willing to take a slightly greater loss than you will – or can – to reel them in, a loyal customer will drive

right past your competitors to get to you, and will do so as long as you manage to retain your relationship with that customer.

That’s where physical shopping is going to remain relevant no matter how convenient online shopping becomes – because even buying a bag of potatoes may well include holding a few of them in your hand before putting one in your cart.

It turns out that there’s a whole lot going on during that yadda-yadda part up there.

New or “old” customers? Working with the 90%