Reading that headline I’m pretty sure you’re thinking about user interfaces, maybe websites and webshops and apps, and how those – you’re sure I will claim – should reflect the user’s needs.

And you’re correct, I do claim that – but did you know that the engineering part of tech development also flounders considerably without proper consideration of the human perspective?

This brings us to what this is a Talkback to – namely this article in Variety, entitled “Inside Netflix’s Plan to Boost Streaming Quality and Unclog the Internet” (it’s even an “Exclusive”, for whatever that’s worth). It tells us how Netflix, whose content now accounts for an impressive 30-35% of the entire internet consumption in the US during peak hours, are working to bring down the need for bandwidth by way of technical improvements.

For now we’re going to skip over the claim that “new markets require high resolutions” – no, because if you’ve previously been unable to legally and reliably watch good movies you’re much more likely to be impressed by the depth and breadth of the content library than by the state of pixels – and go straight to this revelation:

“in 2011, Netflix’s video algorithm engineers realized that they shouldn’t apply the same encoding rules to [cartoons and big-budget action movies]”

Apparently, as late as 2011 Netflix – who, by then, had been in the streaming business for four years – realized that there’s a difference between the on-screen content of a “My Little Pony” episode and “Avengers”. Until then the norm, not just at Netflix but within the entire field of video compression, had been to measure the bandwith on the recepient end, and then pick a resolution setting based on a blanket decision about which resolutions fit what bandwiths, regardless of the nature of the content – an MLP cartoon and a Michael Bay explosionfest got the same treatment.

In a way, this is not entirely unlike deciding what food a person might like based on the size of their mouth. And even if you don’t agree with that comparison you’ll probably concede that any person could have told those video engineers that there’s a difference between how much is going on on the screen in these two types of content:

it’s kind-of a crude comparison but try to imagine the computer being a painter – which one do you think requires the most brush strokes to create?

If anyone had thought to ask “what does the viewer see?”, the idea of basing video compression on serving the best possible experience, rather than on some technical limitation that most consumers still have no idea what means, could have surfaced years, even decades ago. Have you noticed now little the actual online viewer’s experience has changed, much less improved, since the early 00’s, despite the now-available-if-your-bandwidth-allows-it-HD on Youtube? Yeah, turns out that’s because until 2011 nobody has actually been working on that aspect.

It’s worth noting that those exact considerations were, well, considered when telephones were starting to come into their own. In fact, large parts of modern communication theory is based on examining the question of what it takes for a recepient – that is, a person – to receive a given “signal”. This is even the origin of the expression “band width” (originally “channel kapacity”). All the more reason to wonder why these considerations haven’t been made with regards to video delivery.

Now Netflix are struggling to find out how to determine which compression to use on what content but that, too, might be helped by investigating the viewer experience: Have you ever noticed how digital video clips sometimes stutter if there’s sudden movement – like an explosion, or a fight, or really any bunch of rapid contrasting color changes such as passing traffic? Seems weird – your movie/clip was running fine, and then suddenly it starts freezing during those action moments. Well, this tells us that the computer already “knows” which kind of scenes and content are demanding – it’s “noticing” by way of a performance spike. 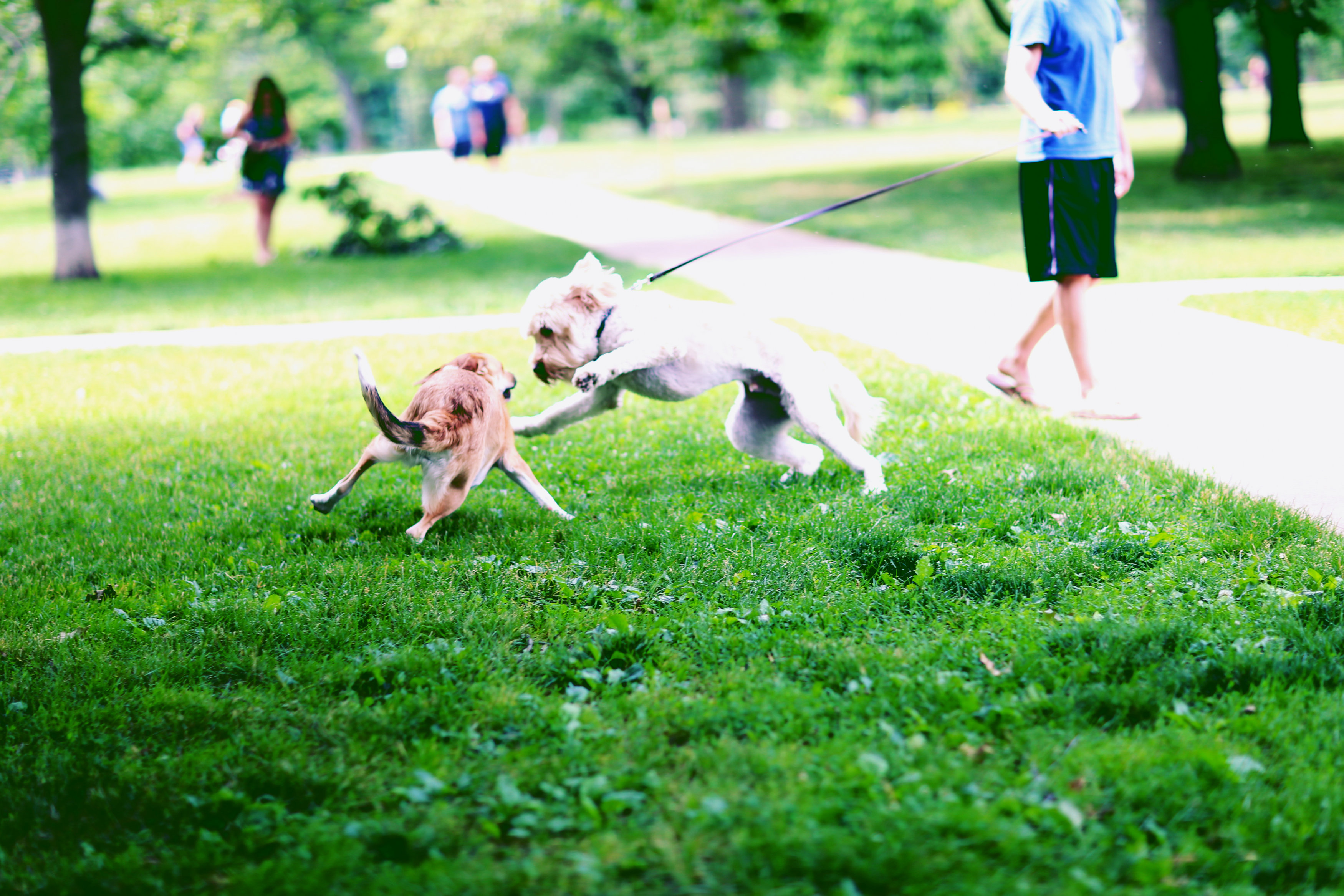 – also, go outside once in a while; the resolution out there is awesome, even during the action…

You can tell that just by watching it happen, so it seems like all Netflix has to do is write a program that registers these spikes – presumably it might even be possible to do this during regular consumer streaming; they might not even have to play back every title for analysis.

Now, this last bit might not be right; I’m a person specialist, not a technician – but my point stands, and my point is this: Even when we’re talking about hardcore technical and technological development, the domain of engineers and technicians, there are considerable benefits to be reaped by including the user/customer/viewer/human experience.

Think about it – what company wouldn’t like to be ahead of the curve in its field? The user experience is a perfect place to start.

In a market of customers AI, agency and choice