What was Google thinking?

OK, it’s official, the thing everyone in tech user know-it-all circles have been waiting for for years: – Google is shuttering Google Plus.

Not that you’ll go to the site right now and find a 404 error or anything; it’s going to be around for another while, but Google has started removing the requirement for other of their services to be tethered to a G+ account, starting with Youtube.

This is a smart move. Especially the Youtube-to-Plus tether might be Google’s most reviled initiative ever, and must have set them back millions in lost earnings by alienating thousands of YT content creators who, for whatever reasons, did not feel like connecting their output to a real name.
Also, the lingering suspicion that G+ was snooping in your Gmail address book and mailbox, all the more dubious for being not-completely-overt, and which you can’t remember giving your consent to, put a lot of people on edge, myself included – just generally speaking this forced connection was a really bad idea.

Now, you might think the headline up there refers to that – what were they thinking to try and force people to tether various significant online presences to a social network. It doesn’t, though. At this time my thoughts go further back as I wonder what Google was thinking (is that how you put it? Can a company think anything – is it “were”? Well, you get the idea) when they created and launched Google Plus. What did they think would happen?

What was the plan, Google?

As far as I can tell they should have smelled it burning within the first year of G+, since the only way for it to have succeeded as a social network was if people had immediately started flooding there, presumably to get away from Facebook.
Why that presumption? Well, because FB, at the time, was *the* reason we knew that people in general wanted a social network – and yet, G+ didn’t do anything significantly different or better. Sure, it had a few slightly better details in the user experience – but others were clearly worse, and the main promise of “Circles” that were somehow going to be vastly superior to FB groups, well, wasn’t, and never improved. Ipso facto, G+ users would have to be people who wanted a social network, just not Facebook. 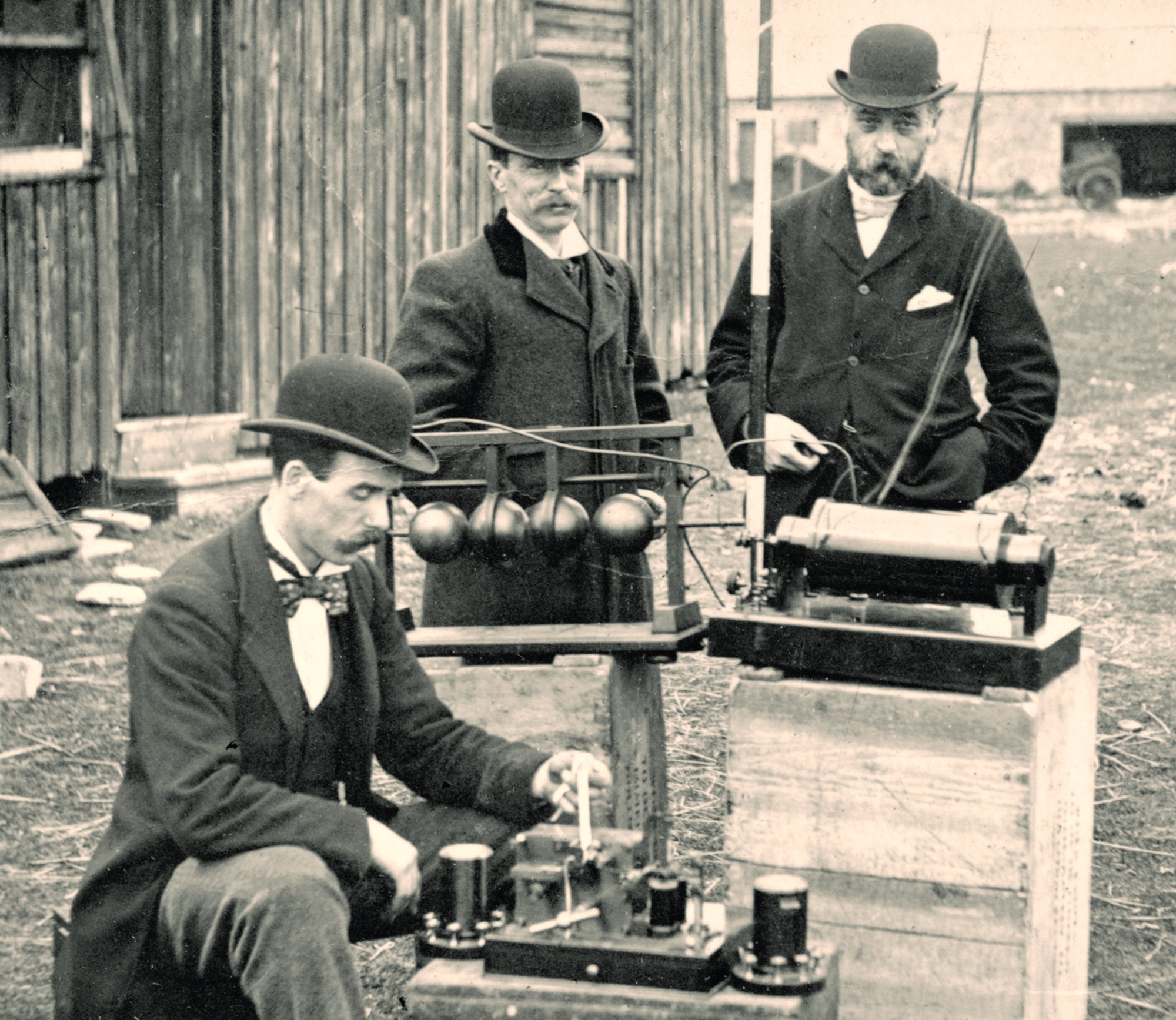 Would you like to hear my humble theory? I think Google made an engineer’s booboo. A quantitative mistake. I think they looked at this from these two perspectives:

1. – can we build a social network that we feel is technically superior to Facebook – answer: “Hell to the Yes!”

2. – the data shows that people love to connect online, and that they hate Facebook – conclusion: they’ll come in droves if there’s an alternative

A sound technical and data-driven decision process. The problem is that it completely overlooks the behavioural aspect – the “why” of all that data. Google thought people stayed with FB because they wanted the technical solution – a “social network” that was readily usable – and had nowhere else to get that. They failed to understand that users stayed with FB despite all the complaints and whining and bad-mouthing because all of their friends, even their family, are there.

A good FB feed takes effort to build and maintain, even beside the fact that many of those connections are also real-life friends, acquaintances, colleagues etc. Basically, Google assumed that connections on a social network were a lot shallower than they actually are. So does Facebook but that doesn’t make the assumption any less wrong (as FB alternately has to acknowledge and tries to ignore, but that’s for another article).

It’s like assuming that a person would leave everyone they spent their life getting to know and connect with and move to a foreign country if they got a slightly nicer/cheaper house, plus a half-assed promise that everyone else would probably move, too, eventually, probably… would you?

I don’t know if that theory is correct. I can’t prove that this is the line of thinking at Google when Plus was dreamed up, funded and built – nor do I much care to. It should be noted, though, that listening to some of the people who work there, like GoogleX’s Astro Teller, it doesn’t look like I’m making an huge jump in reasoning. Don’t get me wrong, these are awesome guys whom I respect and envy the shit out of, but they do seem to think a certain way. Also, I submit without comment Google Wave and Buzz (and a long list of other projects that you can *snicker* google yourself).

What I do know, however, is that this latest move by Google is yet another in a long, long line of cases that prove how incredibly wrong you can be, and how expensive it can get, if you fail to understand your users.

Talkback: Customers and their emotions That advertising thing