What is “pull” marketing

Everybody knows what advertising is – so here’s an article about someting else: Pull marketing.

Okay, it’s not that simple but, well, I’ve been somewhat critical towards advertising (here, and ’round the social media) and I also talk about things like “the 90%“, the future of retail, and so on. On the other hand, you have to have customers, and to reach them you have to reach out, so you’re well justified to ask me what you’re supposed to do, then.

My answer – or a big part of it – is pull marketing. 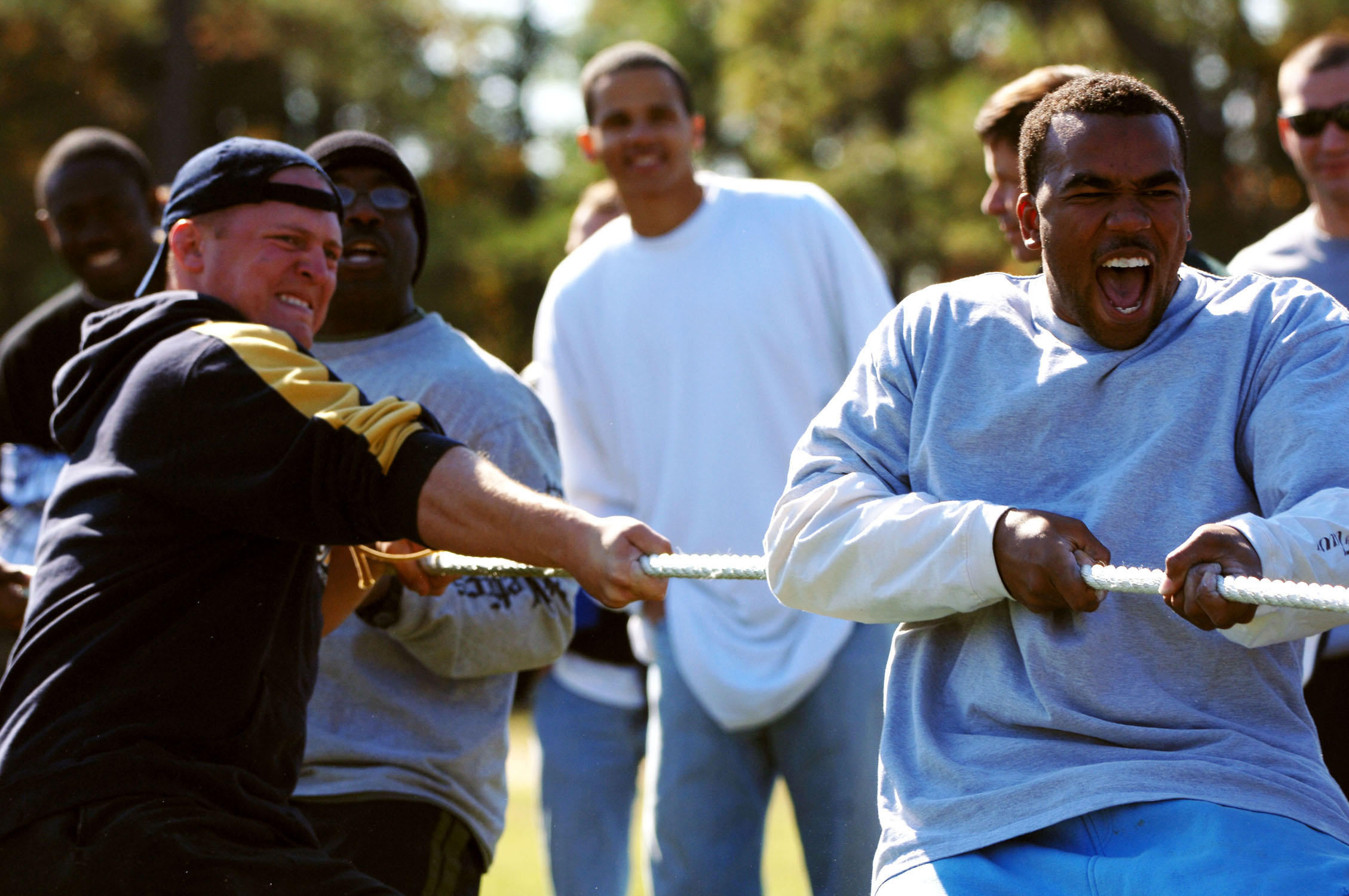 This isn’t something I came up with; the push-pull model is part of a classical marketing education. But a lot of my critique of the status quo in advertising has to do with the balance between push and pull having a bit too much of a slant towards the push side.

Let’s have a closer look – first of all, what is the push-pull model? Well, it’s pretty self-explanatory; the push part is when you push your message (product, service, etc.) towards the audience. Of course, the pull part is when your audience is “pulling”, that is, actively seeking out, demanding your product or service.

Part of the reason this balance has tipped is probably to be found in a common notion within the business; the idea that sufficiently attractive advertising, in itself, will make people desire a product. It’s an idea with roots in the great marketing successes of the past – for example, did you know that the american tradition of eggs and bacon for breakfast is entirely due to an advertising campaign? One of the “grand old men” of advertising, Edward Bernays, succeeded, on behalf of Beech-Nut, who sells bacon (among many other things), in convincing the american people that eggs and bacon belong on every breakfast table – a notion which has persisted ever since, and still generates massive sales. 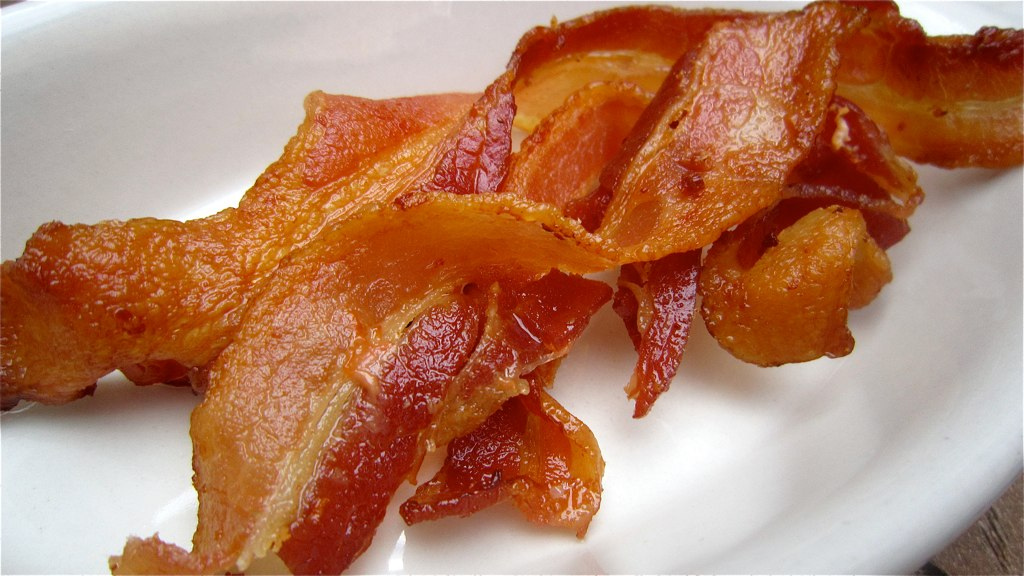 Today, advertising bacon not only isn’t necessary – you can use bacon to advertise other products, which american companies do all the time.

But Bernays’ campaign took place in the 20’s. Things are different now. For example, the bacon campaign rested entirely on the authority of doctors but changing everyone’s mind through appeal to authority isn’t going to fly anymore. Even getting the biggest celebrity you can find and/or afford still won’t sway everybody, or even a majority. The modern world is different.

And yet if you still subscribe to the wisdom that “good enough advertising = demand”, in a world where ever-more voices scream over each other for a stake in the not-infinite attention span of the audicence, you’ll tend to just turn up the knob on your push activites. And if pull isn’t generated it’s just because you aren’t doing it right, right?
And the market isn’t all that’s changed over time – our lives are generally very different. Which means that so are our mentalities, habits and behaviors. Understanding those is how you may find your way to create pull – or find ways of tapping into existing pull, into needs and wants that people already have.

An object example: In the classical model you’ll typically envision some best-case scenarios for audience behavior, i.e. what they “should want”, oftentimes even based on customer research – and then you’ll organize your campaigns and activites to target those scenarios. The weakness in this construction is that it comes with a rather rigid set of “right” and “wrong” behaviors – either the customer matches, and there’s a sale, or she doesn’t, and that’s just too bad. Basically it’s front-loaded campaign management.

When you’re going for pull you’ll position yourself closer to the audience from the get-go – using various methods, e.g. observation, social media, listening labs etc. – and try to recognize the actual situations, behaviors, decision drivers and so on in peoples’ actual, real lives. Based on this you launch acitivites designed to “speak to” these realities. The endeavour is to be very agile, and to relate to multiple realities where the product might be part, and to what value it brings. It’s a goal to identify as many “right” patterns and situations as possible, and facilitate that the audience discovering the connection between them and the product, the value (as seen through the eyes of the customer, not your own wishful thinking) is emphasized, and so on. In this scenario you manage your campaign as you go.

“Specific example”, you say? Zappo’s – a company that turns up often when talking about things like this, because boy, did they get the idea of “understand the audience and organize accordingly”, building great value in the process. Specifically regarding pull, Zappo’s understood that their primary product wasn’t shoes, even though that’s what they sold – the primary deliverable was SERVICE! Shoes the customer could find anywhere; that’s not where Zappo’s would stand out. Hence, the organisation and culture was built for that – including not even having an advertising budget. The experience of service is almost impossible to advertise but once experienced, as a customer you’re quite prone to tell people. The lightning growth seen in Zappo’s first years was all but entirely through word of mouth.

Of course there are other specific methods – the key, however, is understanding how things are with you and your audience. Not least of all including that the relation is in constant motion and change, and you must move with it – or, as the vice president of Vestas, Svend Ottesen, says: “Customer engagement is a process that never ends”. 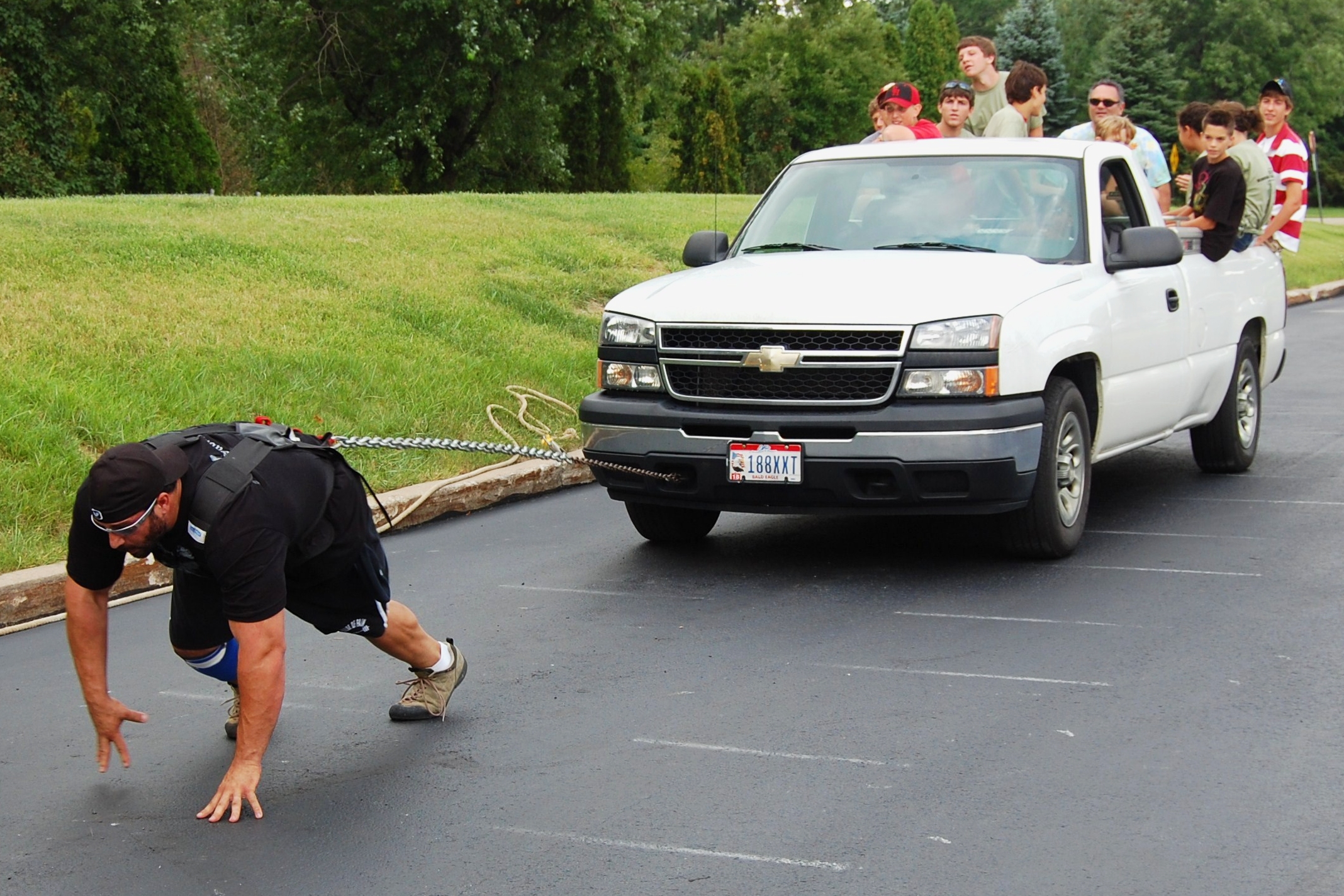